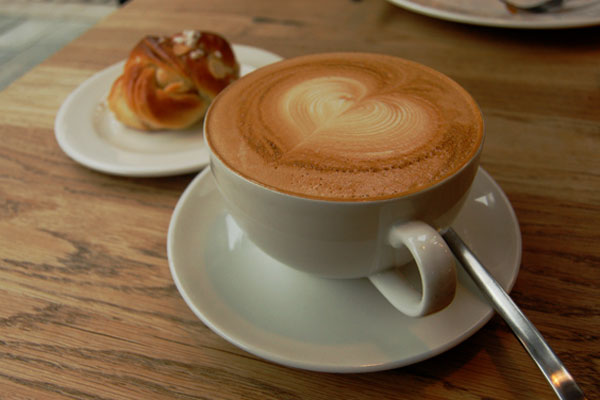 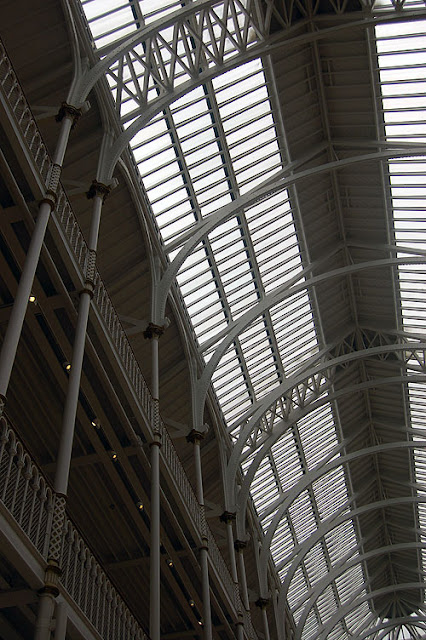 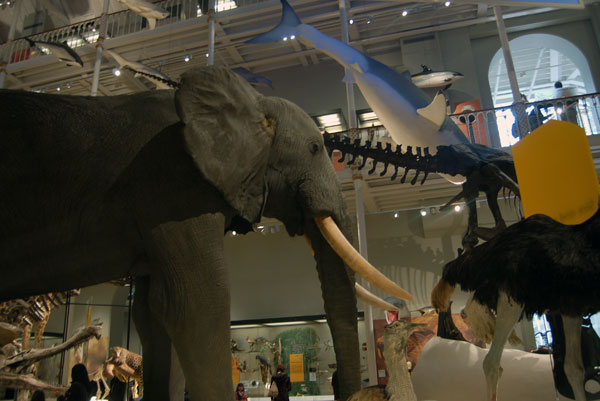 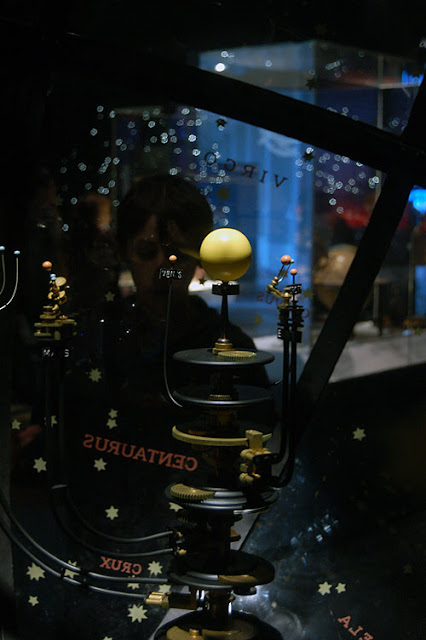 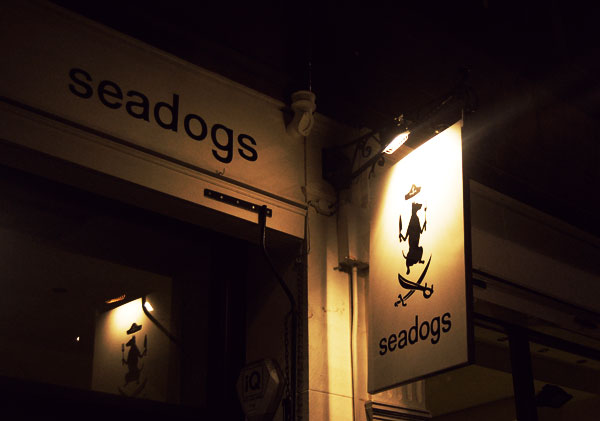 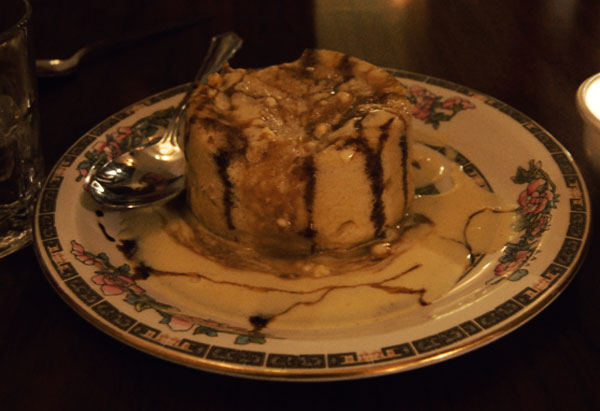 2 Comments on A Day Out in Edinburgh