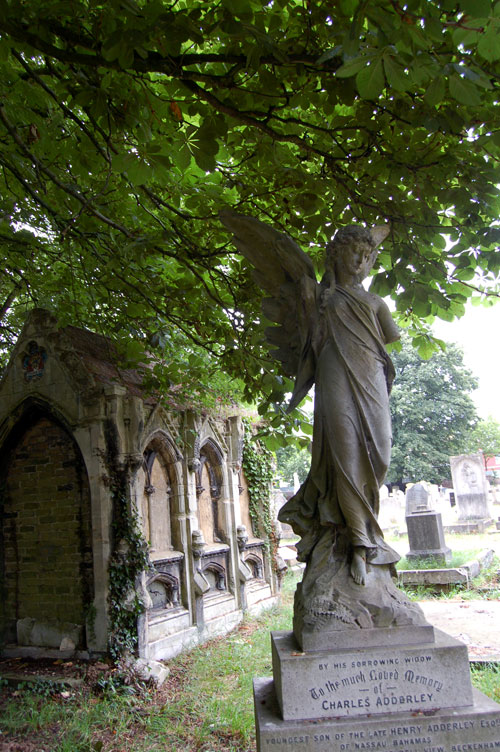 A trip to a graveyard might not, perhaps, be everyone’s first choice for a Saturday outing – but when we heard that Kensal Green Cemetery was having an Open Day this weekend, we decided to go along and take a look.

I’m lucky enough to live near one of London’s loveliest graveyards – Bunhill Fields – and I love walking in Stoke Newington’s atmospheric Abney Park Cemetery – so I was intrigued to visit another of London’s most famous cemeteries and take some photographs.

Kensal Green Cemetery was first opened in 1833, its design inspired by the Père Lachaise Cemetery in Paris. Today it is considered one of London’s ‘big seven’ cemeteries which also include Highgate and Abney Park. It is a fascinating place to explore, and there are a whole host of well-known people buried there, including Wilkie Collins, Thackeray and Trollope: we also stumbled unexpectedly on the surprisingly understated grave of the inventor Charles Babbage.

The cemetery is enormous – 72 acres of grounds, including two conservation areas. It is clearly a haven for wildlife – we saw plenty of birds, wildflowers and insects as we strolled along the shady pathways.

Some parts of the cemetery are obviously in recent use, with contemporary headstones and carefully-tended plants. Other areas feel much older: here, the lettering on headstones is worn away; monuments are tangled with ivy; weeping angels have broken wings; buttercups and fallen petals scatter the long grass; and bees buzz amongst overgrown rose briars. 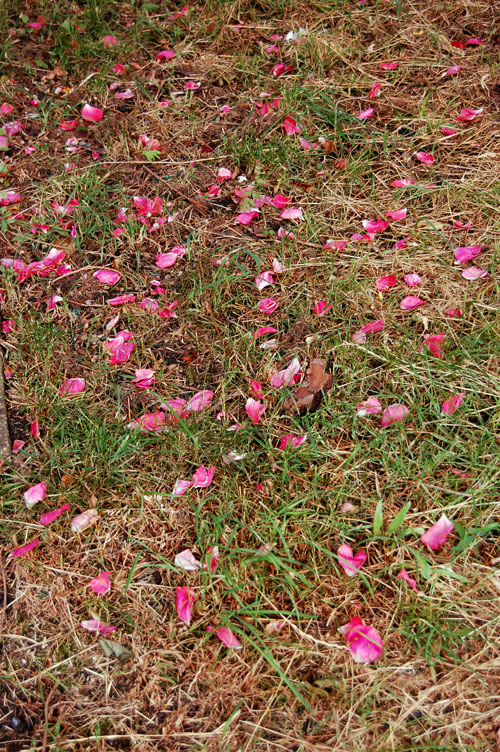 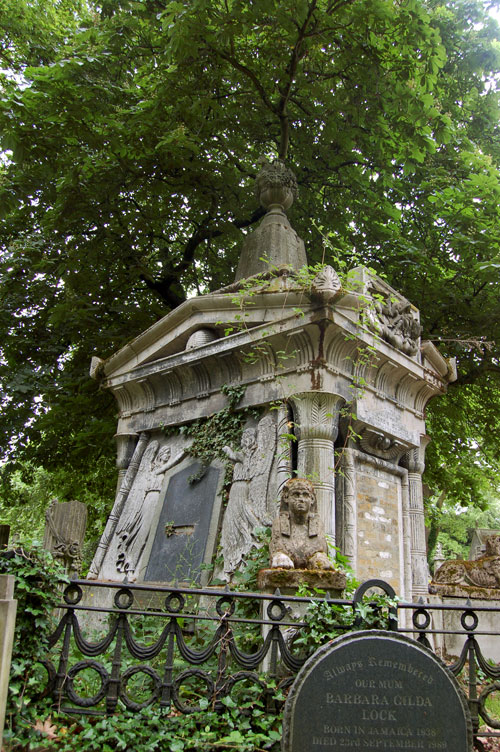 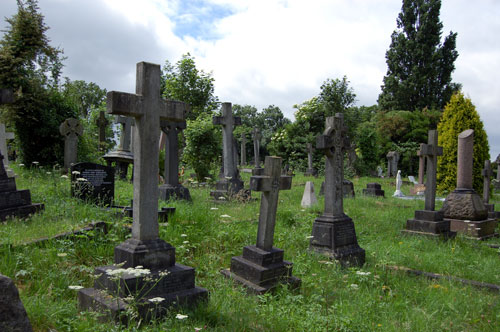 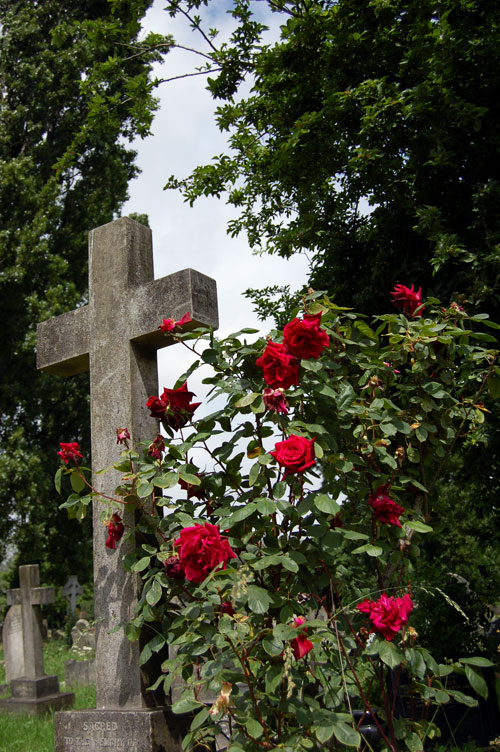 G K Chesterton wrote about the cemetery in his poem ‘The Rolling English Road’: 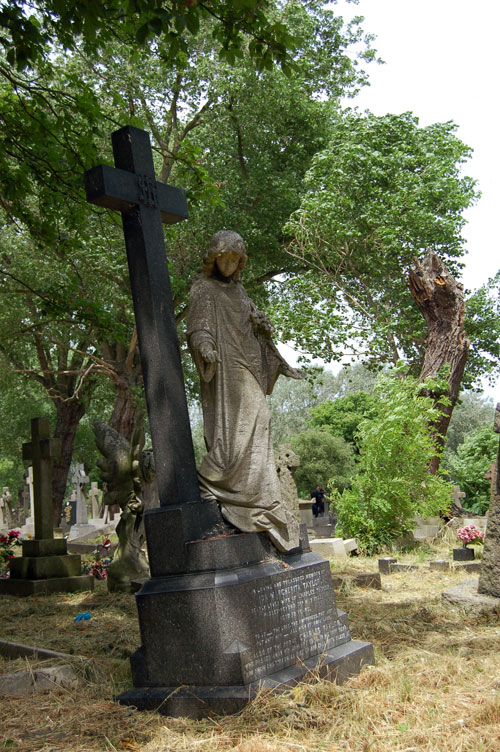