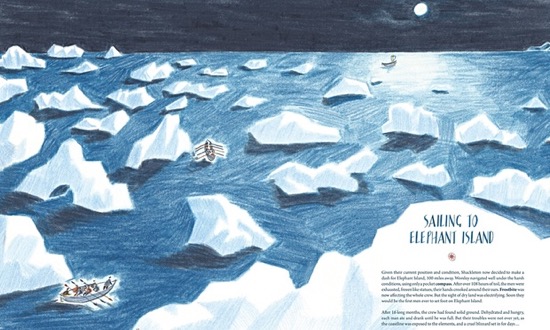 One of our earlier Down the Rabbit Hole episodes, broadcast this time last year, was dedicated to celebrating the CILIP Kate Greenaway Medal.  The Greenaway is (together with its partner, the CILIP Carnegie Medal) one of the oldest and most prestigious prizes for children’s books. It’s named after the 19th century artist and illustrator Kate Greenaway. and is awarded for distinguished illustration in a book for children.

We absolutely love talking about children’s book illustration on DTRH. One of the things that most surprised me when we started the show – and continues to surprise me now – is how joyful it is to talk about illustration on the radio. It’s always wonderful to hear illustrators talk in glorious, unrestrained detail about page spreads, colours, techniques. We all get excited, talking about layout and typography and production. The radio mics pick up the sounds of fingers eagerly flicking pages and lovingly smoothing the texture of the paper.

I suspect that one of the reasons it still feels so exciting to talk about illustration on the radio on DTRH is simply that we hear these kinds of detailed discussions of illustrators’ work so rarely in the mainstream media. Sarah McIntyre’s #PicturesMeanBusiness campaign has recently been doing sterling work to raise the profile of illustrators and ensure they get properly credited for their work. I like to think that on DTRH, in our own small way, we’re doing our bit to help by providing a space in which illustrators can talk  about illustration as an artform, where we can acknowledge artists’ amazing work and the important role illustration plays in children’s books, as well as (hopefully!) bringing children’s book illustration to a wider audience.

Given all this, it felt particularly appropriate that June’s DTRH was our second Greenaway special. We were joined by two fantastic picture book creators for the show – Steve Antony, whose books include Please Mr Panda and The Queen’s Hat, and Helen Hancocks, creator of Penguin in Peril and William and the Missing Masterpiece (the second book about cat detective William, William Heads to Hollywood, is published today) – to talk about this year’s Greenaway shortlisted books.

In particular, we discussed this year’s winner – the stunning Shackleton’s Journey by William Grill, pictured above. The show also featured an interview with William, plus comments from some of the children who took part in this year’s Carnegie Greenaway Shadowing scheme about what they thought of the books on the shortlist. You can listen here:

Find out more about all the books we discussed and the Kate Greenaway Medal on our website. More from DTRH next month!