So this year’s YALC has just taken place, and it was even bigger, better, and more brilliant than the year before! Following on from last year’s YALC in pictures post, I thought that I would sum up this year’s AMAZING weekend with another photo round up.

Here are just a few of my many favourite shots from YALC 2015: 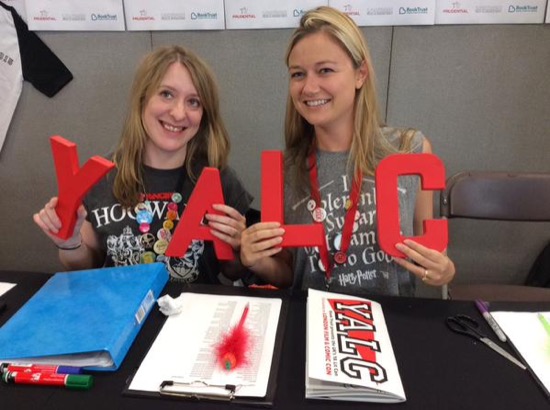 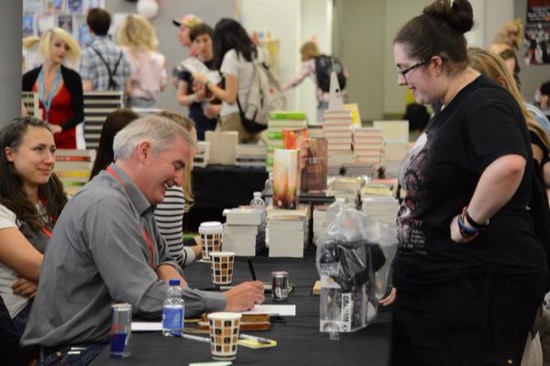 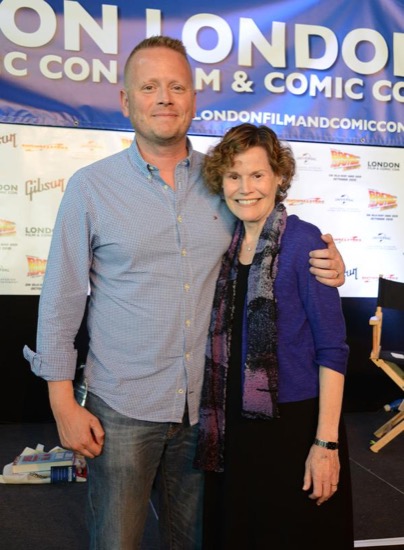 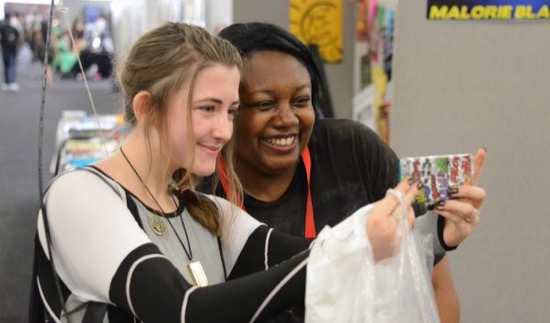 YALC wouldn’t be YALC without a Malorie Blackman selfie 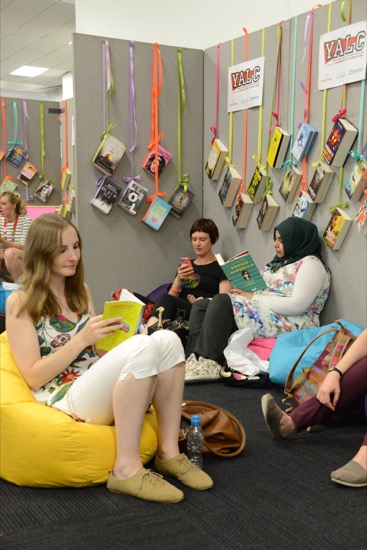 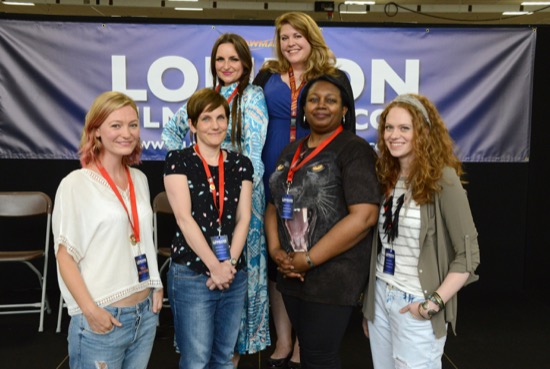 The all-star team behind of one of our most popular panels this year, Being a Girl 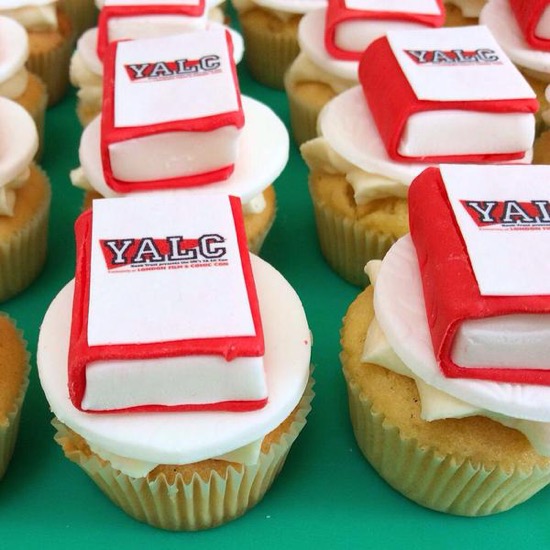 Also Anna and Kevin as Eleanor and Park!

Laure and Katie as Karou and Sailor Moon

Not to mention NON POTTER and the #PotterParty gang (the less said about Ravenclaw’s tragic defeat, the better…)

And who could forget James Dawson as Danerys? (Pictured here with the gang from the brilliant Bringing Sexy Back panel) 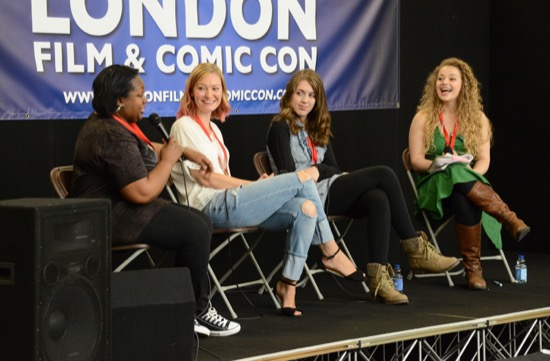 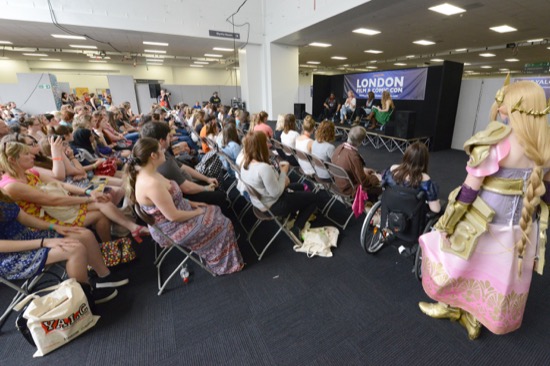 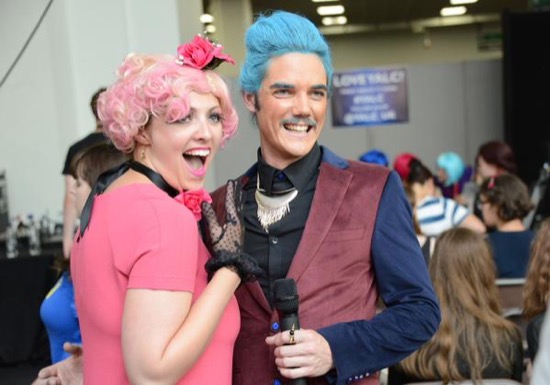 It’s Effie Trinket (a.k.a. Rosi)  at The Hunger Games Quiz! 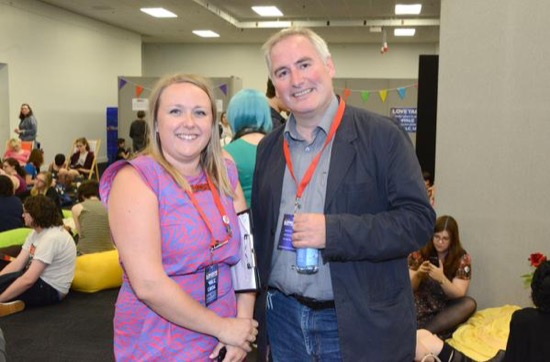 Ace by name, ace by nature… Lauren Ace hanging out with Chris Riddell 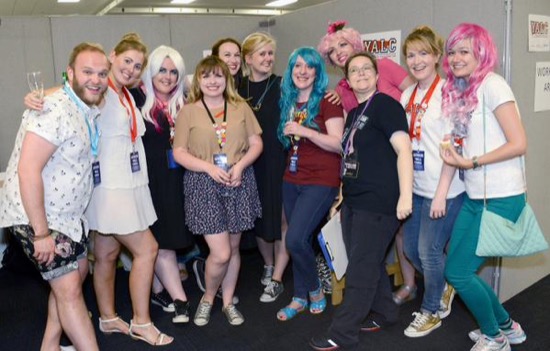 There are hundreds more photos that I could share of all the fantastic authors, bloggers, readers, vloggers, cosplayers and team who joined us for this year’s YALC. Not to mention the dozens of amazing YALC blogs and vlogs from those who came along!

Here are just a couple of the many brilliant videos from the event (check out @yalc_uk on Twitter for loads more!)

Organising YALC is a huge privilege, and something that I’m enormously proud of. However, it really is a team effort, and it absolutely could not happen without all the fantastic publishers, authors, booksellers, agents, Showmasters folk and Book Trust volunteers who pitch in over the course of the weekend. Huge thanks to everyone for helping make YALC 2015 such a great success (especially the amazing YALC working group!)