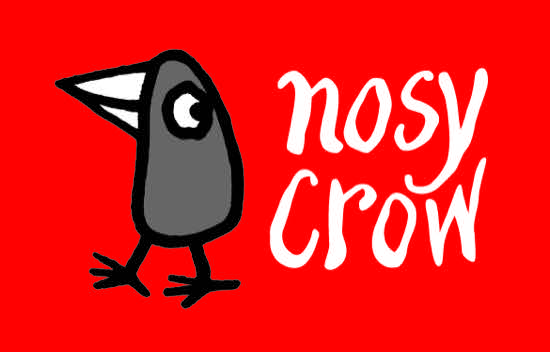 I was so pleased that the Nosy Crow Reading Group chose The Mystery of the Clockwork Sparrow as their book for September.  Their reading group is just one of independent children’s publisher Nosy Crow’s many fantastic events and initiatives – find out more about them here.

So what did they make of The Mystery of the Clockwork Sparrow? You can read their verdict in full here in a blog post by Nosy Crow’s Tom Bonnick . I was especially pleased to hear what they had to say about the setting of the book!

Woodfine’s Edwardian-era setting, and in particular the glamorous department store of Sinclair’s (which is practically a character in itself), came in for particular praise: described alternately by our group as “a beautiful evocation of a world”, “dazzling”, and “Agatha Christie for little ones”. Several of our members commented on the department store, and we loved the abundant references to food, clothing, and other period details, with one person saying that the large amount of detail helped them to jump into the story straight away. And overall, we felt that the Edwardian setting worked well (several people were particularly interested in this period, and thought that Woodfine had handled it adroitly), and gave the book some interesting things to say about class.