In the next installment of my ‘Behind the Scenes’ series I wanted to write in a little more detail about the London Season and the Edwardian debutante – both of which play an important part in The Mystery of the Jewelled Moth.

Each year from the mid-nineteenth century right up until the Second World War, the focal point of Britain’s high society calendar was the London ‘Season’. Every May, wealthy society folk would leave their country houses and travel to their London residences for a three-month whirl of balls, parties and events, that lasted until the end of July.

Highlights of the Season included: the opening of the Royal Academy Summer Exhibition, visits to the Royal Opera House, the Chelsea Flower Show, the Henley Regatta and Ascot – as well as all kinds of balls, parties and dinners, at which members of the aristocracy could meet, mingle and show off.

‘The Season’ was of particular importance for debutantes – young ladies who were making their first appearances in society. For the aristocatic girls of the Edwardian era, growing up happened almost overnight. The Edwardians had no concept of being a teenager or young adult – so until the age of seventeen or eighteen, girls were treated like children and kept to the nursery or schoolroom. Then, all at once, it would be time to pin up their long hair, lengthen their skirts and exchange the schoolroom for the ballroom, as they were plunged into their very first Season.

This sudden transition from childhood to adulthood must have been quite alarming. First of all, there was the etiquette to master. Edwardian society was governed by a strict code of conduct, and woe betide any debutante who put a toe out of line! Sometimes it would be a young lady’s governess who would be responsible for instructing her so that she was ready to navigate the complex social rituals of the London Season – or perhaps she might be sent to a Finishing School to learn dancing, deportment and the proper way to behave.

Etiquette guides were also popular, like Lady Gertrude Elizabeth Campbell’s Etiquette of Good Society, published in 1893, which contained chapters on ‘Letter-Writing’, ‘Private Theatricals’ and ‘Field Sports’ amongst many others. Tips and advice on important matters including fashion, manners and what a girl should expect from her first Season were also published in magazines such as The Lady. (For  Jewelled Moth, I had a lot of fun inventing my own etiquette guide inspired by some of these real-life writings. Snippets from my fictional Lady Diana DeVere’s Etiquette for Debutantes: a Guide to the Manners, Mores and Morals of Good Society appear throughout the book though Sophie and Lil don’t often follow them! )

During the Season, debutantes would be accompanied by a chaperone at all times – usually someone like their mother, an aunt or an older sister, who would watch them with an eagle eye to make sure they were behaving properly. They were expected to dress beautifully and appropriately, to display perfect manners, and to be able to dance – but not to do a great deal else!

A very important occasion in a girl’s first season was being presented at Court. For this special (and nerve-wracking) ritual, each debutante wore a head-dress of three curled white ostrich feathers, a white dress, and a pair of long white gloves. Accompanied by a sponsor – a lady who had already been presented  – she would attend the Court Presentation, and when her turn came, be formally ‘presented’ to the King and perform her curtsey. 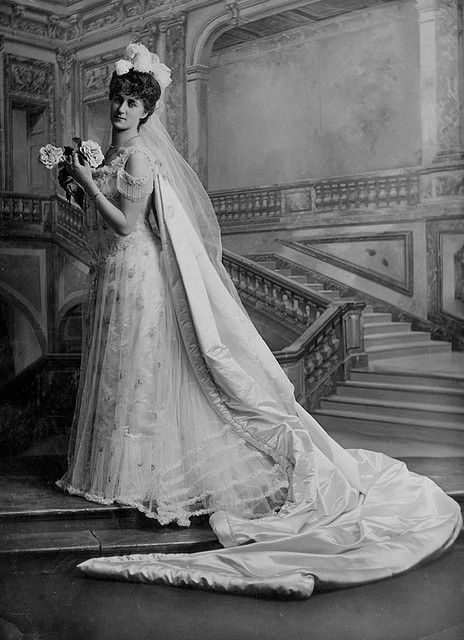 The Edwardian debutante in her court ensemble

Once this ceremony was out of the way, a debutante could embark on the whirl of balls, parties, dinners, afternoon teas and events that made up the Season – by the time the three months were up, many a debutante found herself completely exhausted by the frenzy of social activity!

During the Season, she would have the chance to dress in beautiful gowns, mingle with London’s high society, and most importantly, meet eligible young men – though of course, never without the supervision of her chaperone! For many young ladies, finding a suitable husband was the ultimate goal of the Season – years earlier, Lord Byron famously called the London Season ‘The Marriage Mart’, and so it still was during the Edwardian period. 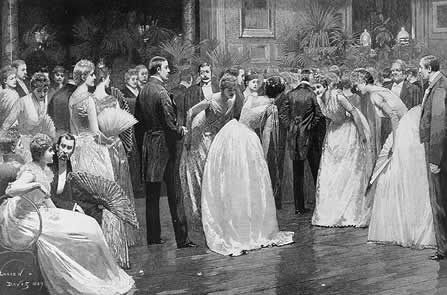 Balls were an especially important part of the London Season. They usually began later in the evening – guests might have already attended a dinner party or another event before arriving. They were often held in grand London houses, where guests would dance, eat a delicious supper, and perhaps stroll out onto a terrace to cool off between dances.

On arrival at the balls, young ladies would be given a dance programme: a small card listing all the evening’s dances, with a tiny pencil attached. They then had to wait patiently by the side of the dance-floor with their chaperones, hoping for a young man to approach and ask them to dance – ladies were never allowed to ask men! He would then write his name in the appropriate space on her dance-card. Many debutantes dreaded being left to sit on the sidelines, and their great hope would be to fill their dance-card up as much possible before the dancing actually began.

The most important of all the dances was the supper-dance, because after this, a young lady’s partner would take her through to have supper, meaning that they would have chance to spend more time together. But even this was not really an opportunity to talk privately with a potential suitor: even whilst chatting over supper, a debutante knew that her chaperone was always watching! The sharp eyes of Edwardian high society were always on the look-out for even the smallest signs of what it considered ‘improper behaviour’.

As well as more traditional balls, the Edwardians enjoyed themed dances such as the Royal Caledonian Ball, where men dressed in Highland attire and everyone danced Scottish reels. They also loved fancy-dress balls like the one that takes place in Jewelled Moth – though their costumes were perhaps a little different to those we might wear at a fancy-dress party today. 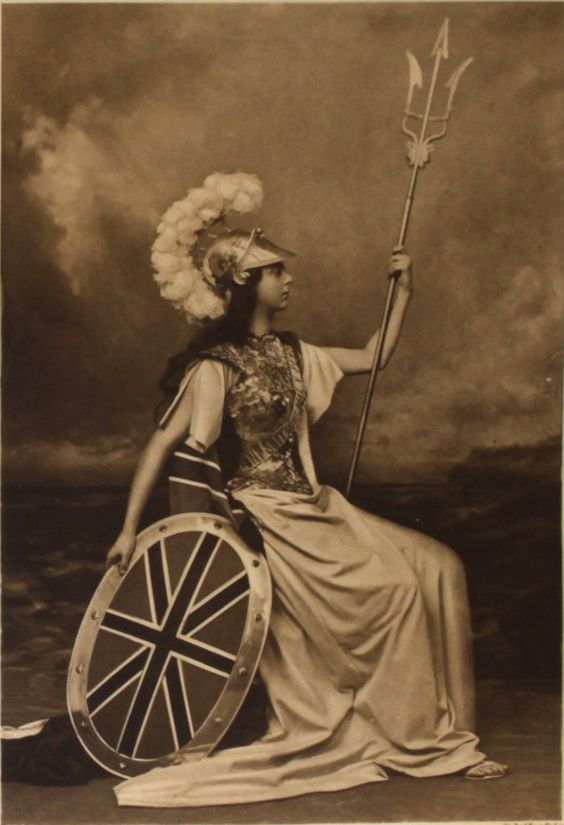 For some girls, the highlight of their first Season would be their own ‘coming-out ball’ which was usually organised by their parents in their honour, as a celebration of their coming-of-age. In Jewelled Moth, debutante Miss Veronica Whiteley’s coming-out ball has an especially important part to play in the story.

Writing about Veronica and her fellow debutantes – and the ritzy, glitzy world of the London Season they inhabit – was great fun, but it also gave me chance to explore what I can only imagine must have been the turbulent ups-and-downs of a girl’s first appearances in society. Tightly-corseted (in more ways than one!), the debutantes had to contend with strict rules, high expectations, the pressure to look perfect, and a complete lack of any kind of freedom or independence. What was more, they were constantly pitted against each other in a competition for social triumph that makes Mean Girls look tame.

My debutante character, Veronica, is a bit of a Mean Girl herself – but who can blame her when she has been so suddenly plunged from the sheltered, comfortable world of childhood and home into the unfamiliar adult world of London society? In this story, she soon finds herself grappling with some dark and shocking secrets, and alarmingly sinister schemes – but with the help of Sophie, Lil and friends, her first Season becomes an opportunity for a coming-of-age of a very different kind.

If you’d like to find out more about debutantes and the London Season during the Edwardian era, I’d recommend The 1900s Lady by Kate Caffrey. It’s sadly out of print now but if you can find a copy second-hand or in a library it’s a fascinating and entertaining (if rather idiosyncratic and not altogether factual) portrait of the lives of upper class girls and women of the Edwardian period.

Debutantes and the London Season by Lucinda Gosling is a great little summary of the history of the debutantes and the Season – from their eighteenth century origins right up until the final Court presentations in 1958.

This post is based on some content first produced for the Jewelled Moth blog tour. You can read the original posts in full here:

The pictures in this post all come via my trusty Edwardiana Pinterest board (click the image for the source) where you can also find lots more pictures of Edwardian society.

4 Comments on Behind the Scenes: Debutantes and the London Season

Leave a reply to sharon