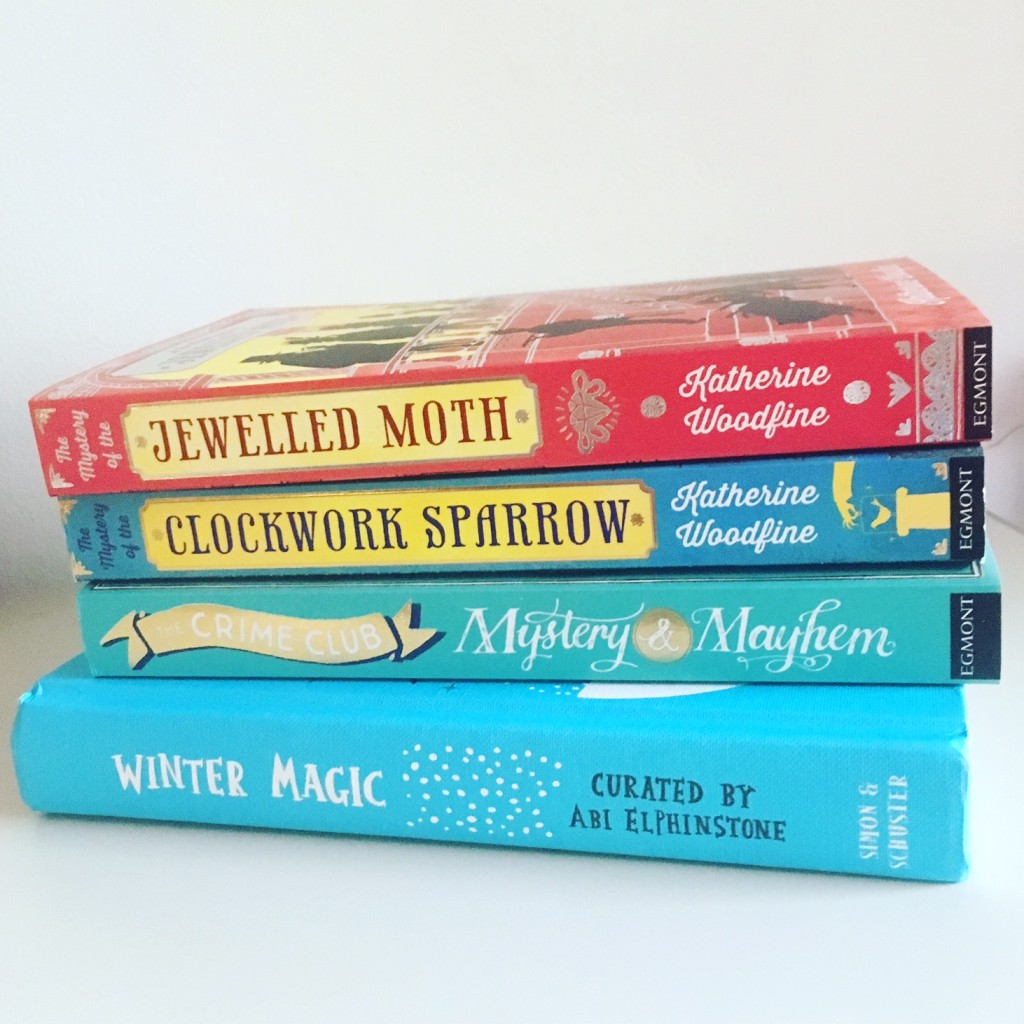 2016 has been such busy year! Whilst it’s been a strange (and depressing) one in many ways, for me personally, it’s been a very positive time. I’ll always remember it as the year that my second book The Mystery of the Jewelled Moth was published – and that the pile of my books (see above) grew from one to four!

It’s been a great year for collaboration. I’ve been lucky enough to be included in two amazing short story anthologies, alongside lots of other authors whose writing I hugely admire. I love feeling part of a community of children’s writers, so it was such a treat to be part of Mystery & Mayhem and Winter Magic.

I’m relatively new to short stories and I do find them challenging – but I really enjoyed writing Lil’s solo story ‘The Mystery of the Purloined Pearls’ for Mystery & Mayhem. I also loved writing ‘Casse-Noisette’ for Winter Magic, which is set in 1890s St Petersburg and focuses on the first ever production of The Nutcracker ballet. This is the first story I’ve had published that’s set outside the world of the Sinclair’s Mysteries, and it’s been great to hear so many enthusiastic responses from readers. 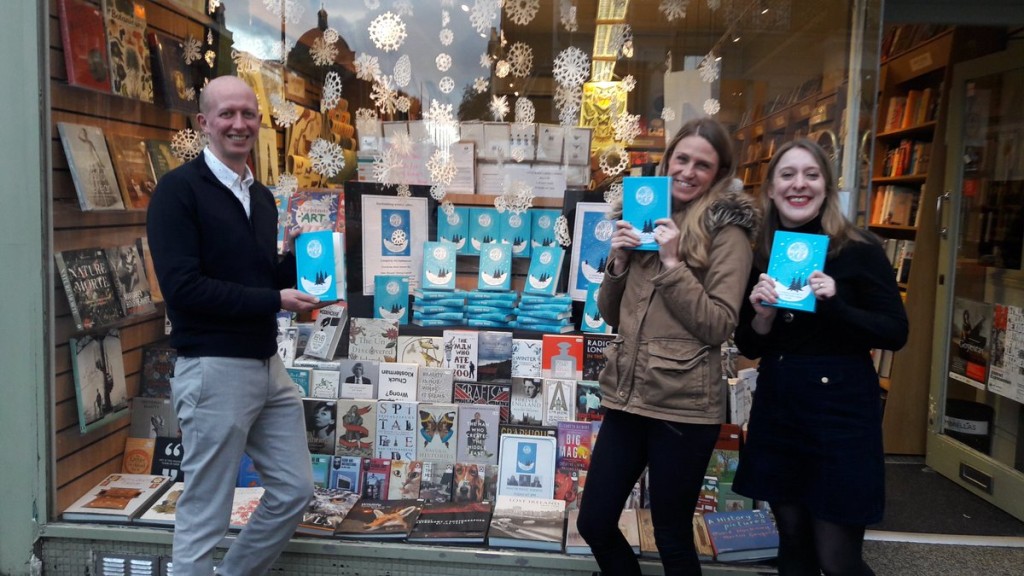 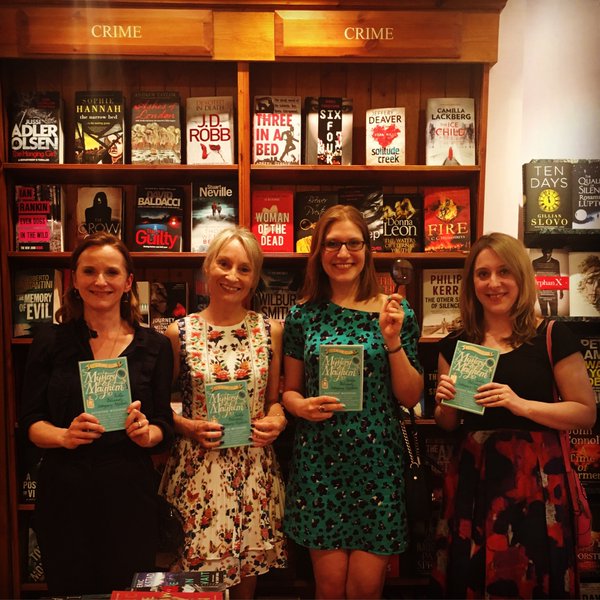 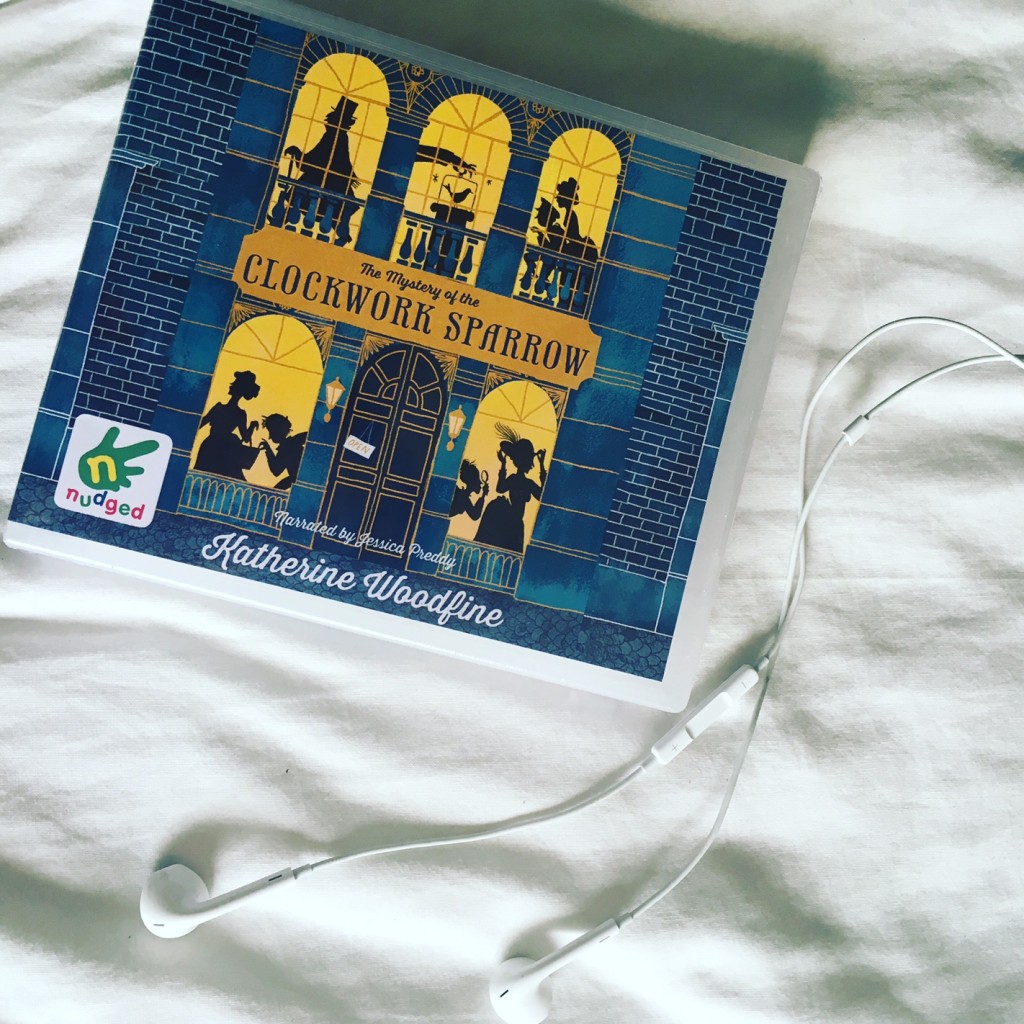 I’ve been very busy with lots more writing this year, including working on Books 3 and 4 of the Sinclair’s Mysteries series – book 3, The Painted Dragon is coming out on 9th February.

The cover has had a little tweak since the first reveal, but it looks as shiny and beautiful as ever in all its green glory. I love Karl James Mountford’s stunning artwork, and I think it might be my favourite cover yet. You can preorder the new book here. 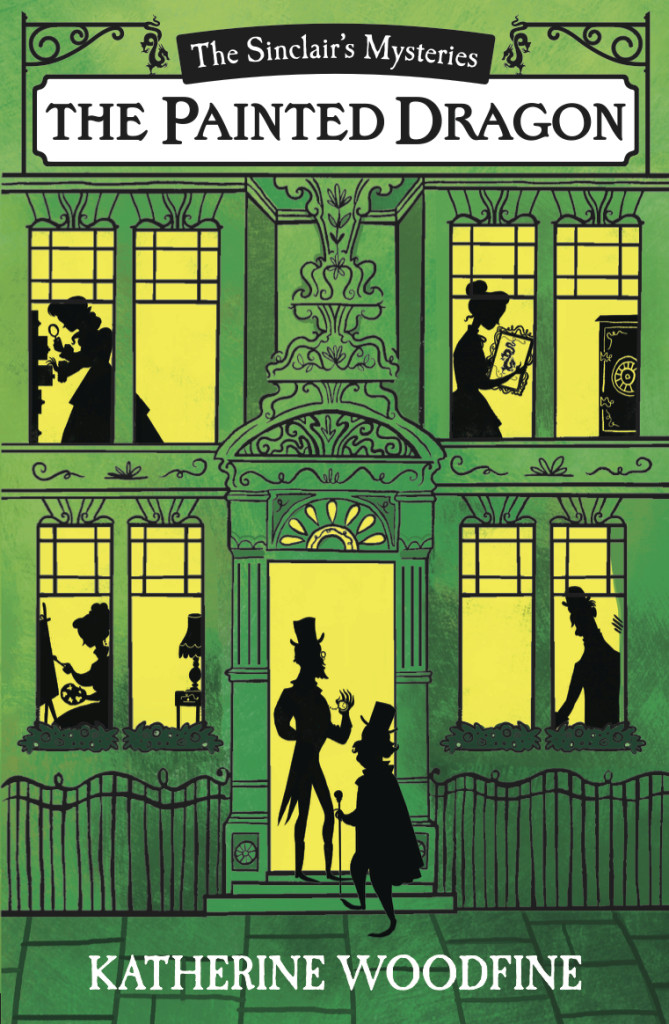 I’ve also been working on a couple of exciting new writing projects – more news on those coming very soon!

2016 has also been a very busy year for events. I’ve done over 40 author events this year, including the Hay Festival, the Edinburgh International Book Festival, the Bath Children’s Literature Festival, the Cheltenham Literature Festival to the Children’s Books Ireland conference. Amongst other things, I’ve visited schools and festivals all around the country, led some fun creative writing workshops as part of The Mousetrap’s ‘Mystery Solved’ project, and taken part in two great panel events at Waterstones Piccadilly.

One particularly special moment of 2016 was attending the Waterstones Children’s Book Prize ceremony at Piccadilly when Clockwork Sparrow was on the Younger Fiction shortlist. I’ve been lucky enough to attend the prize for a number of years as a guest, so being there as a shortlisted author alongside so many amazing children’s writers and illustrators was really special. Clockwork Sparrow didn’t win (that honour went to the lovely David Solomons for his My Brother is a Superhero, who also scooped the overall prize) but celebrating with so many friends and colleagues is something I’ll always remember. 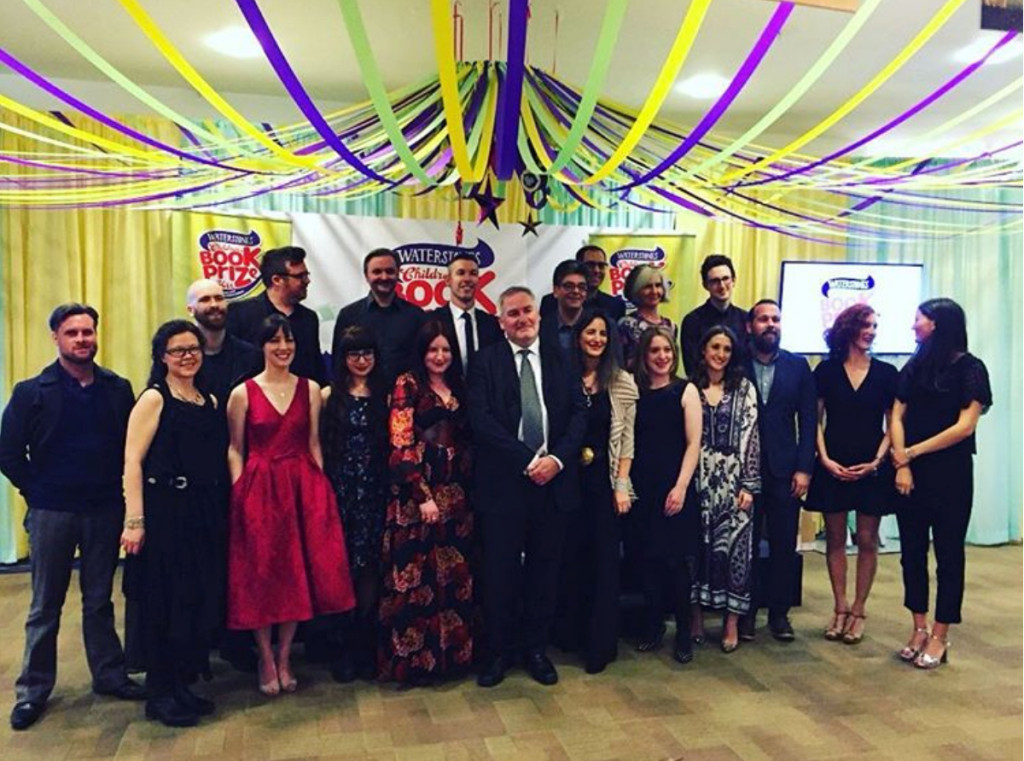 As well as my own author events, 2016 was the third year of YALC, which was a tremendous success. There’s always more to learn and improve – but overall I’m so proud of everything we’ve achieved with YALC. Here’s the wonderful YALC Working Group who do such an amazing job in helping me make the event happen – my very own Scooby Gang! (This year they even bought me my very own gold umbrella as a present – fans of Buffy will appreciate the significance) 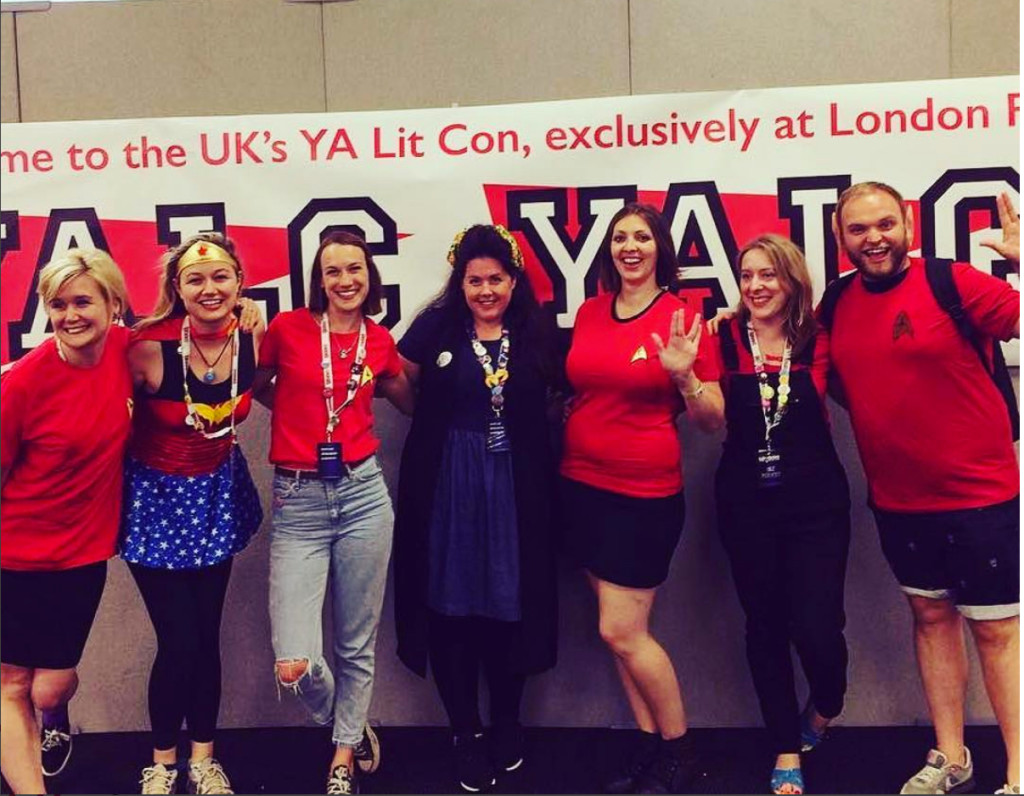 As well as a fantastic YALC, 2016 was also the year that we launched the YA Salon! I’ve teamed up with the brilliant Anna James and Rosi Crawley to launch this fun evening event for adults who love YA books. We kicked things off with our first salon with legendary Baby-Sitter’s Club author Ann M Martin, who was joined by Laura Dockrill and Holly Bourne, for a special event for London Book & Screen Week. We’ve since organised a Christmas themed YA Salon to celebrate Stripes’ new anthology I’ll Be Home for Christmas with a host of fabulous YA authors taking part. 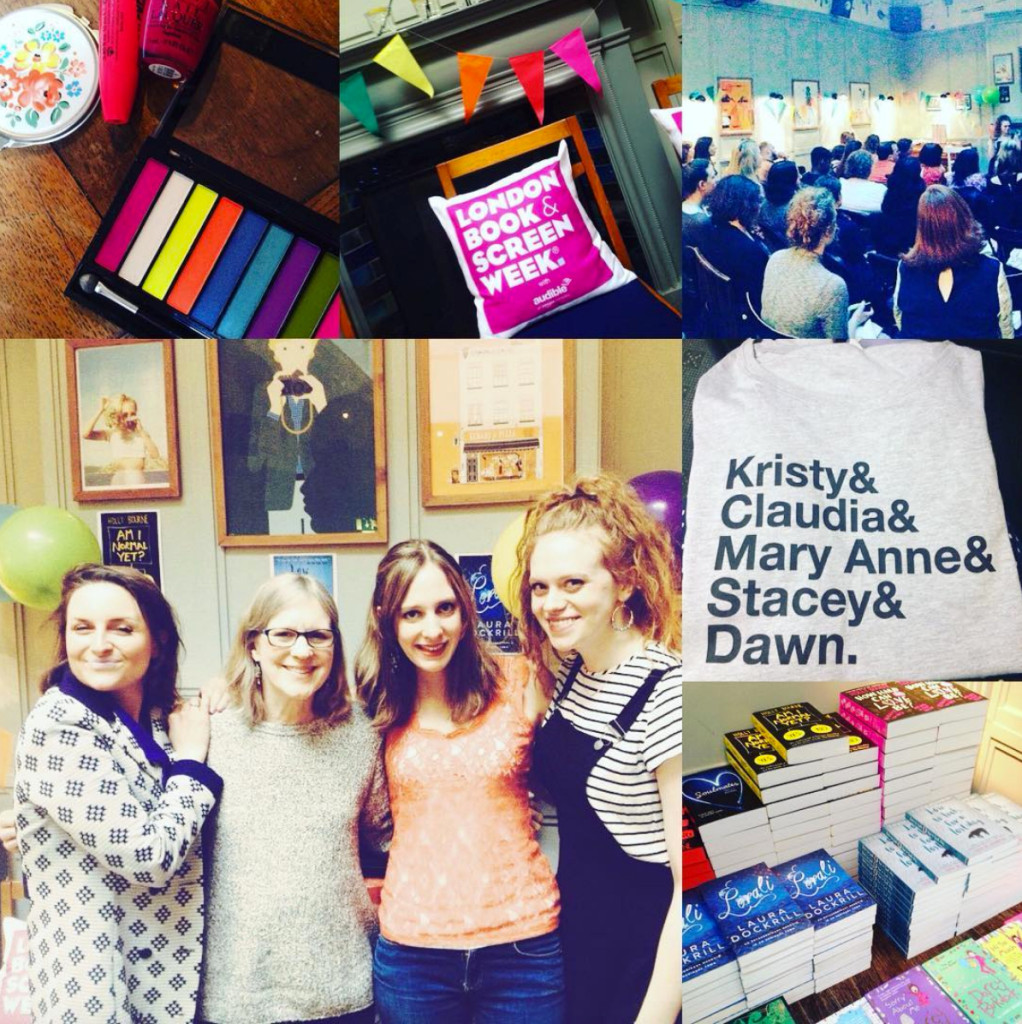 Highlights of the first ever YA Salon 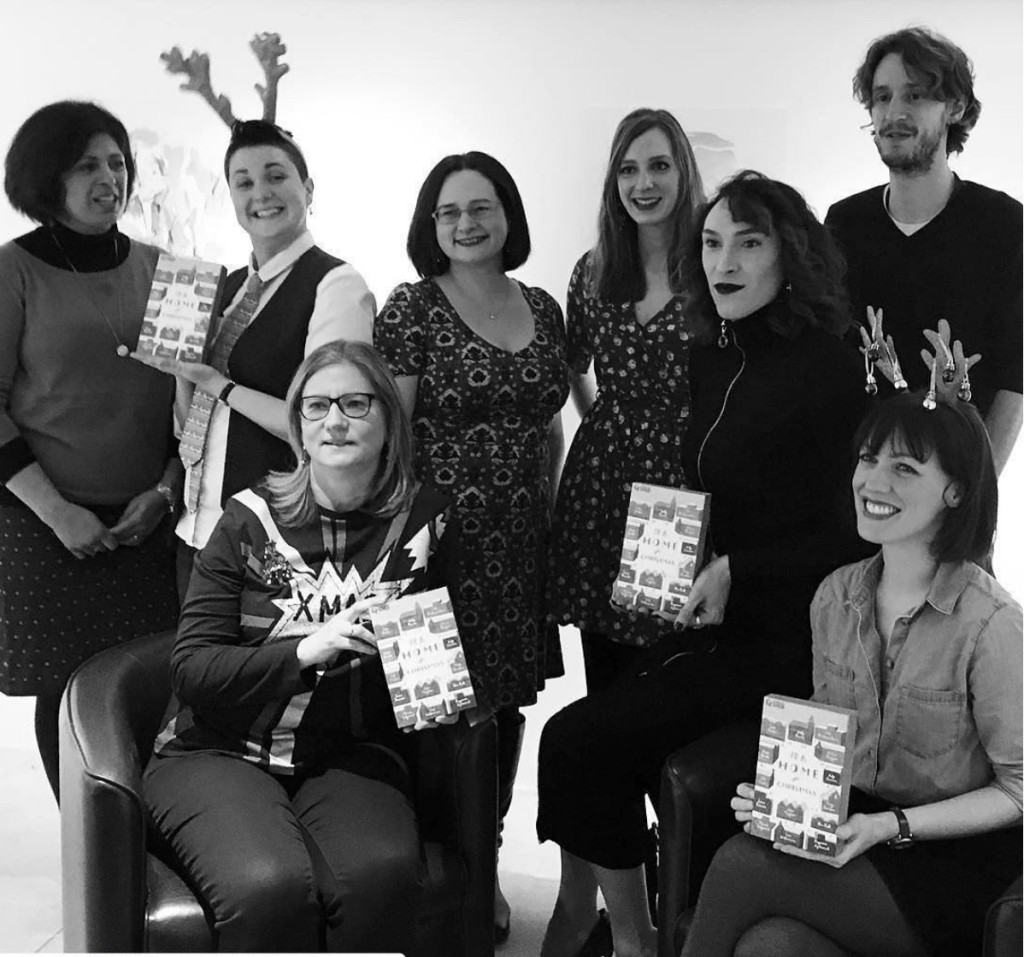 Our lovely authors at the Christmas YA Salon

Children’s books radio show Down the Rabbit Hole has gone from strength to strength this year. Louise, Melissa and I have launched our new website with gorgeous artwork from Rebecca Cobb, introduced a brand new e-newsletter and made the show available as a podcast via iTunes. Of course we’ve also broadcast twelve shows featuring amazing guests including the likes of Clare Balding. Check out our Christmas special here.

We’re already busy planning more exciting things for DTRH in 2017 so make sure you’re subscribed to our podcast and following us on Twitter so you don’t miss anything! (If you want to give us a great Christmas present you can rate or review the show on iTunes here!) 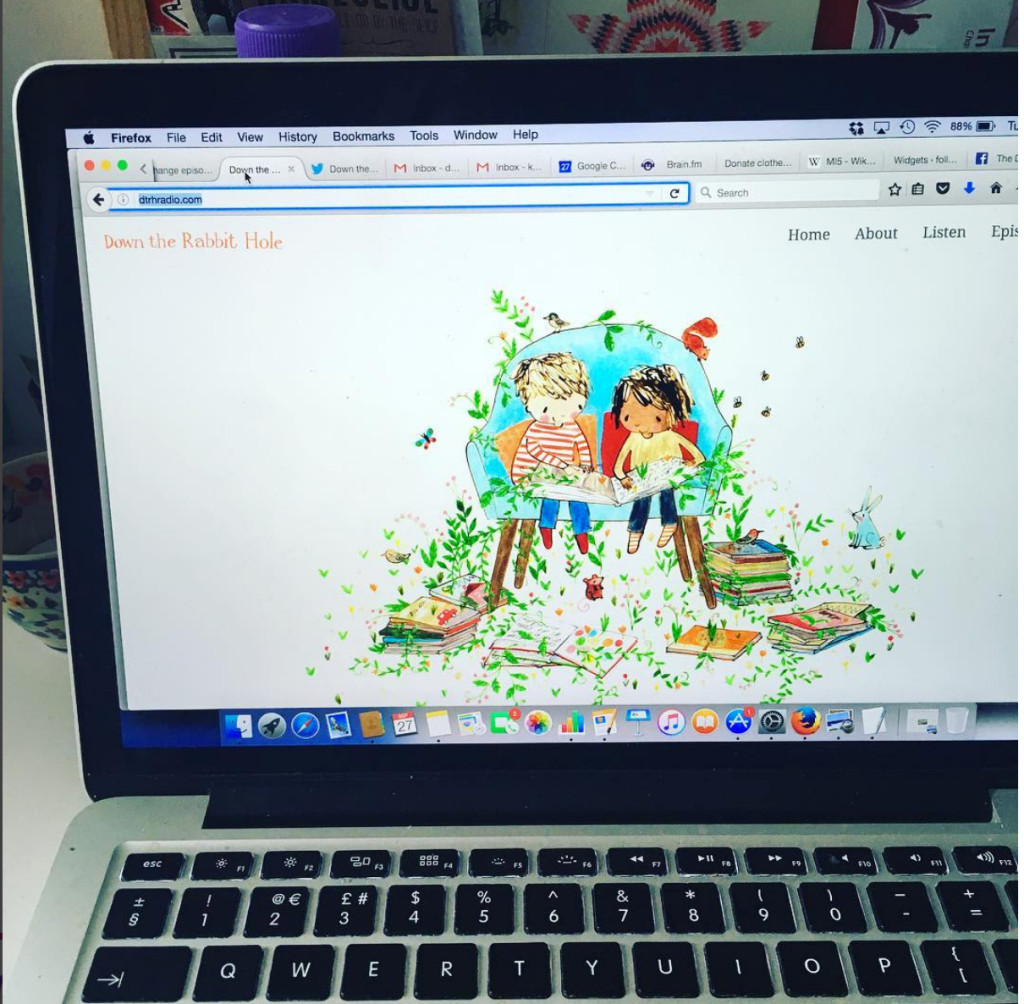 I also launched my Youtube channel this year. I still have lots to learn about how to make videos, but it’s been really fun trying it out and having a go! If you want to see how I get on, do subscribe to my channel, and check out some videos – some of my favourites include a top 5 new middle grade books, an interview with fellow Mystery Girl Robin Stevens about her new book Mistletoe and Murder, and a fun festive Q&A with the lovely Abi Elphinstone. 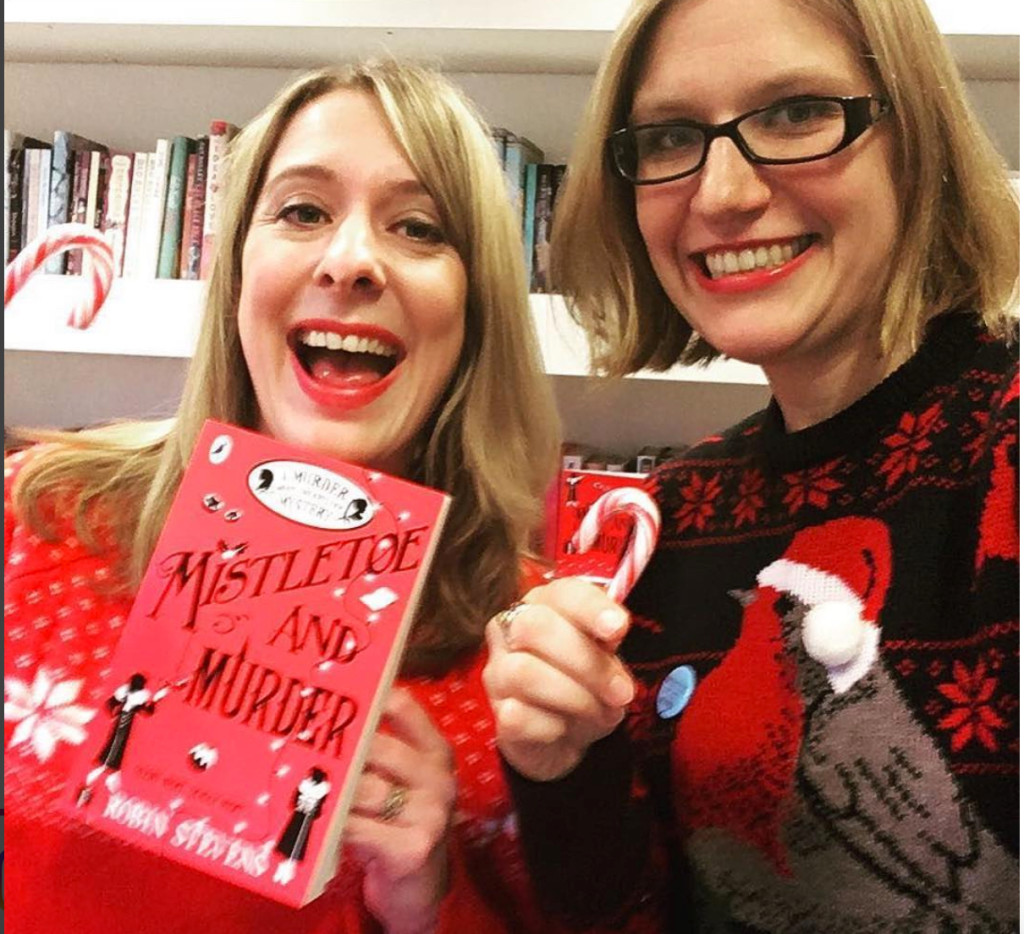 Robin and I filming our Mistletoe and Murder video

I’ve been lucky to be involved in lots more fantastic book-related projects this year, including being a judge for both the Bookseller YA Prize, and Stripes’ competition to find a new writer for the I’ll be Home for Christmas anthology, which was a real privilege.

It’s also been lovely to help celebrate the launch of many great new children’s books this year – and even to blurb a few of them! In particular, I’ve loved seeing the spectacular success of MG Leonard’s brilliant debut Beetle Boy, and more recently Peter Bunzl’s amazing debut Cogheart – it’s been pretty cool seeing my name on posters in railway stations around the country! 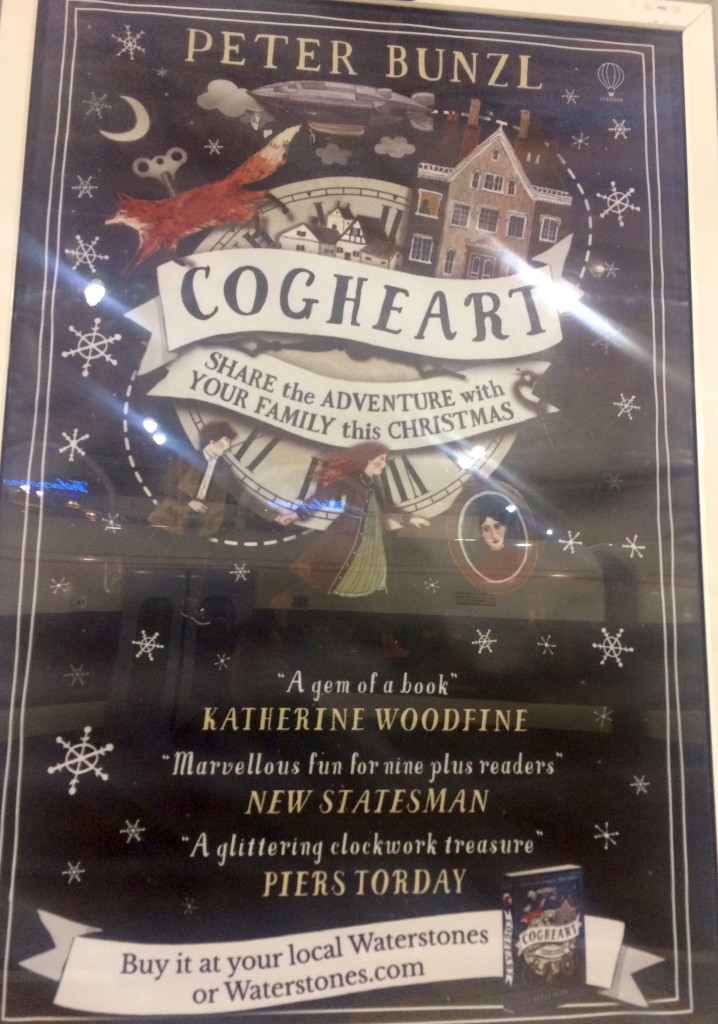 On a personal note, 2016 has also been a lovely year for me, with highlights including a visit to Sweden, a relaxing post-YALC summer break in Rye, and a September trip to Paris. Follow me on Instagram if you’d like to see lots more pictures of what I get up to.

Heartfelt thanks to everyone who has supported me this year! I’m so appreciative of all those who have read, reviewed, bought or shared my books, come along to an event, or followed along here. I’m so grateful and feel incredibly lucky that I get to do this. Now bring on 2017!