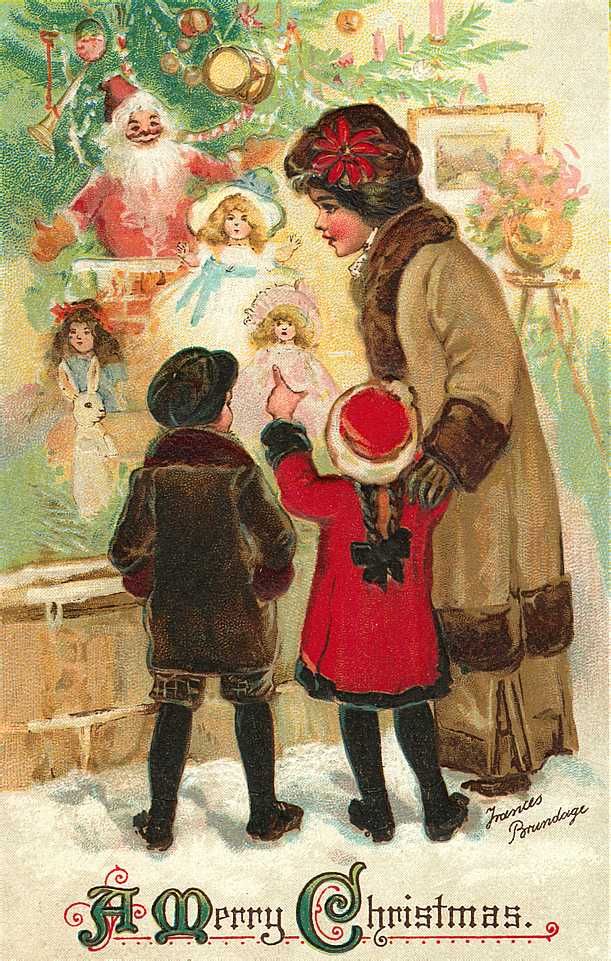 The clock on the mantelpiece had chimed four o’clock and the light was already fading, but down below her, all along the street, the shop windows were bright and twinkling, and the pavements were thronged with people, wrapped up in overcoats and mufflers. Groups were gathering before the windows of Sinclair’s to admire the parade of Christmas trees, beautifully dressed with gleaming silver stars, candied apples and bonbons wrapped in shiny paper…

Beyond, uniformed porters hurried out to waiting motor cars and taxi cabs, their arms piled high with Sinclair’s parcels, and all the while, Sidney Parker, the Head Doorman, stood at the top of the steps ringing a bell to welcome people in.

When I was writing the Sinclair’s Mysteries I knew that the final book, The Midnight Peacock was going to be set at Christmas in 1909. I was excited to write about snowy Edwardian London and Sinclair’s department store during the festive season – but although I already had a good idea of how the Edwardians celebrated Christmas, before I got started, I wanted to learn more about their festive traditions.

Here’s an overview of the Edwardian Christmas: 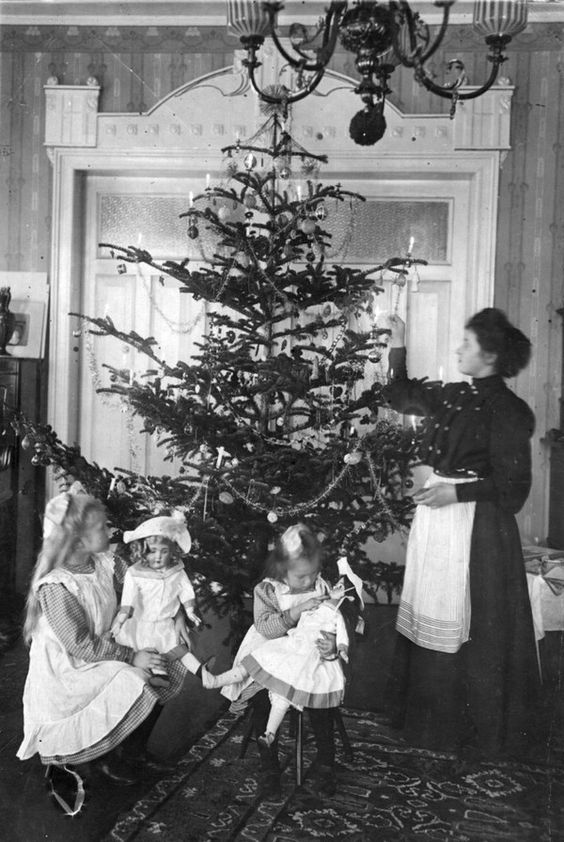 Christmas trees were a firm fixture of the festive season, having become popular in the UK from the 1850s onwards. Queen Victoria’s husband, Prince Albert, who was German, is usually credited with having introduced them to the UK.  Many people put up their Christmas trees on Christmas Eve itself. Christmas decorations would typically have included plenty of evergreens – holly, ivy, laurel, and mistletoe – as well as  paper-chains and other home-made paper decorations. 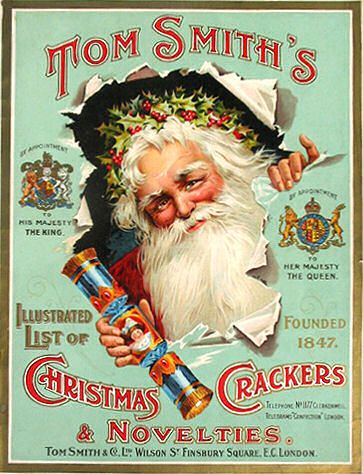 Christmas crackers were first invented in the 1840s by a confectioner called Tom Smith. Originally they were sweets wrapped in pretty paper, containing a motto or message: the idea of making them ‘crack’ is supposed to have been inspired by the crackle of logs burning in the fireplace. Later the sweet inside was replaced by a small gift. Smith’s growing cracker business was later taken over by his sons, Tom, Walter and Henry: Walter introduced paper hats into the crackers, and travelled in search of new ideas for gifts to put inside them. The company went on to develop many different ‘themed’ crackers, including some specially designed for the Suffragettes! By 1900, Tom Smith & Co sold 13 million crackers each year. 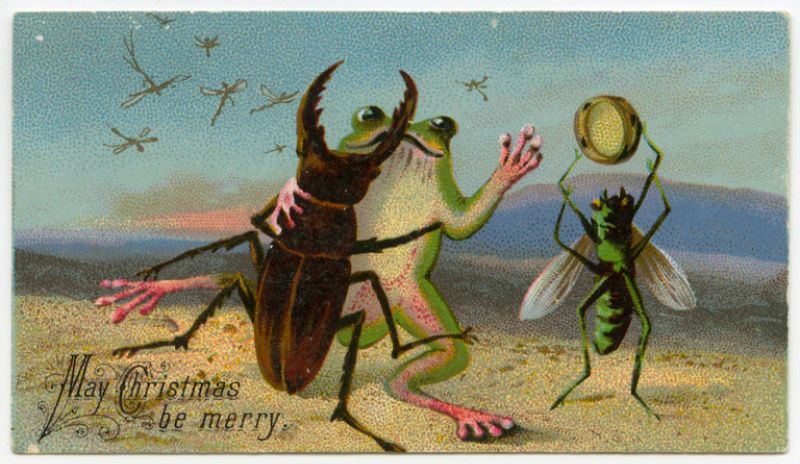 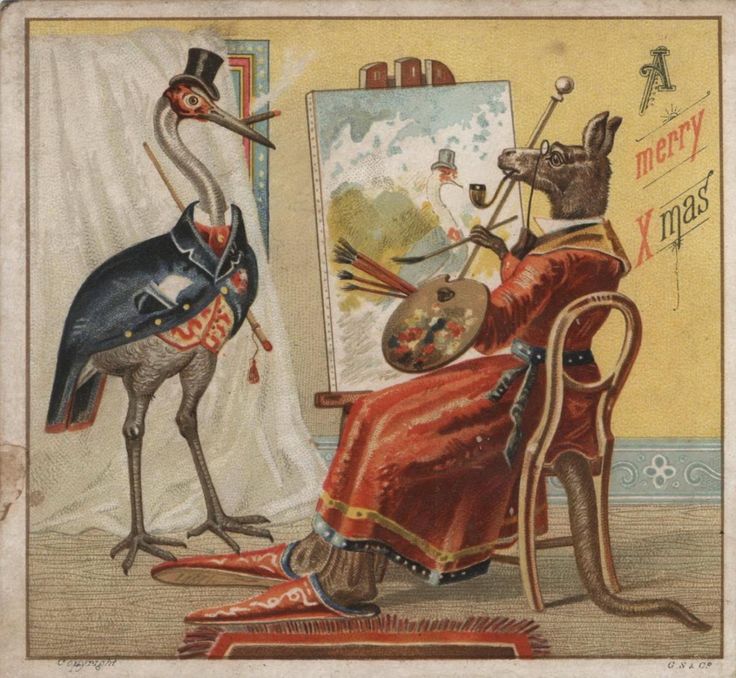 Hanging up stockings for Father Christmas to fill was a relatively new tradition, which didn’t begin in the UK until the late 19th/early 20th century. Children’s stockings would have included toys and sweets as well as the traditional orange and nuts. Father Christmas himself looked a little different on Edwardian Christmas cards – often shown wearing a blue hooded robe rather than the red-and-white suit we think of today. Sometimes he was also depicted with a wreath of evergreens around his head.

The idea of Christmas shopping was still fairly new. The Edwardians did exchange gifts at Christmas, but not on the same scale that we do today. Many people would give handmade gifts; however, by 1909 department stores like Selfridges were becoming popular for buying Christmas gifts. They had sumptuous Christmas window-displays which for the first time were lit up at night, for passers-by to admire. The first Christmas illuminations arrived a few years later, in 1912. 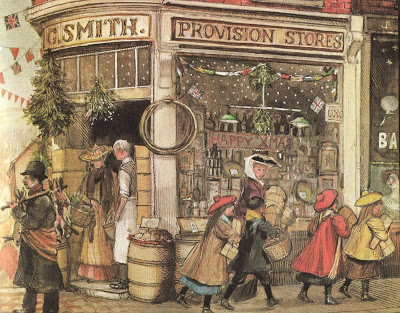 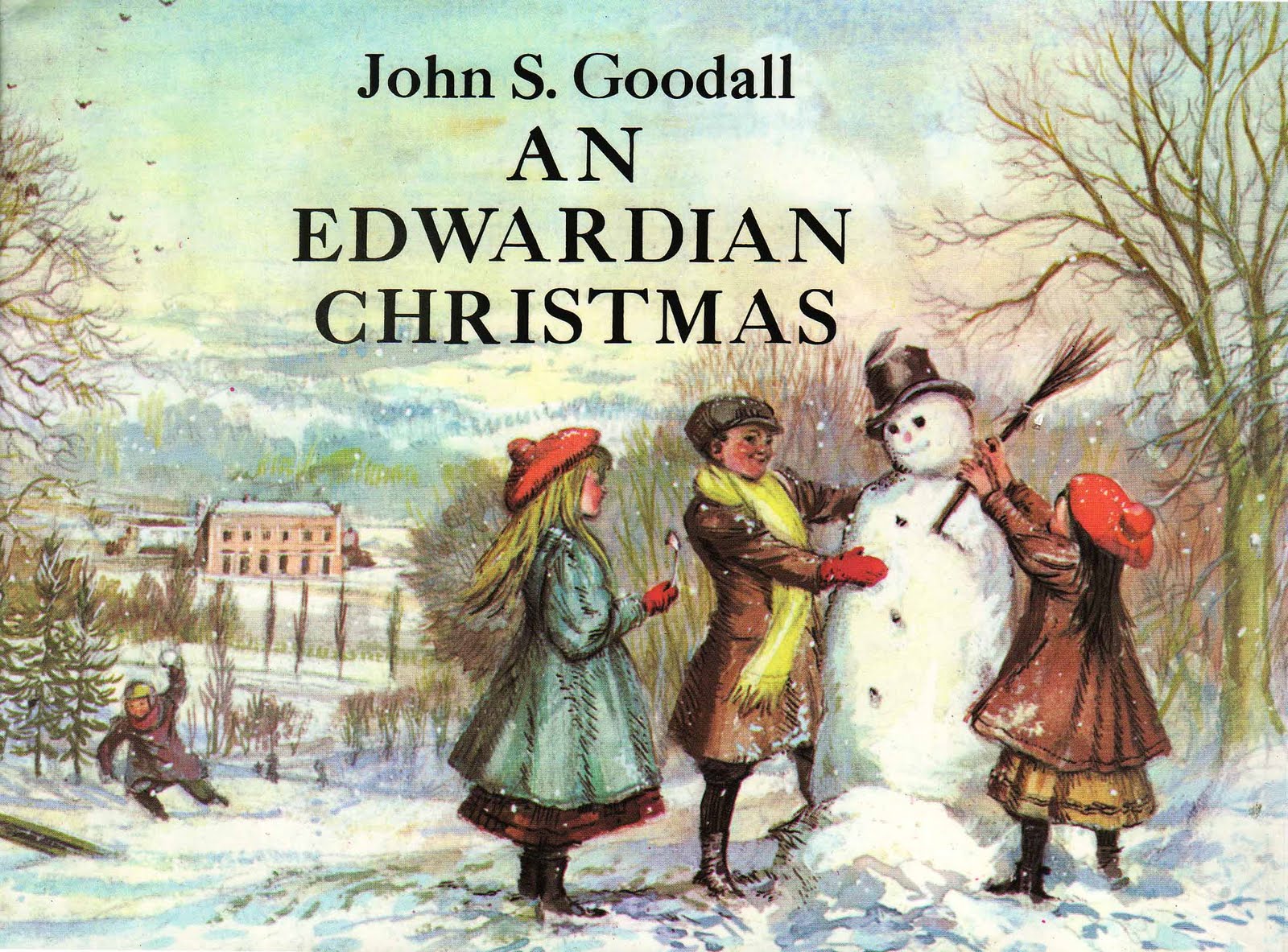 For more about Edwardian Christmas-time, there is a lovely little book of illustrations called An Edwardian Christmas by John S. Goodall, shown above (sadly now out of print but available secondhand). Lots of Edwardian children’s books have wonderful Christmas scenes – try The Story of the Treasure Seekers by E Nesbit, A Little Princess by Frances Hodgson Burnett or The Wind in the Willows by Kenneth Graeme. Less well known is Christmas with the Savages by Mary Clive which is a funny tale about a little girl’s Christmas holiday in a large Edwardian country house.