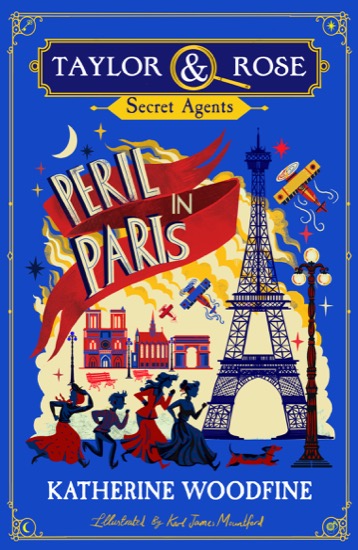 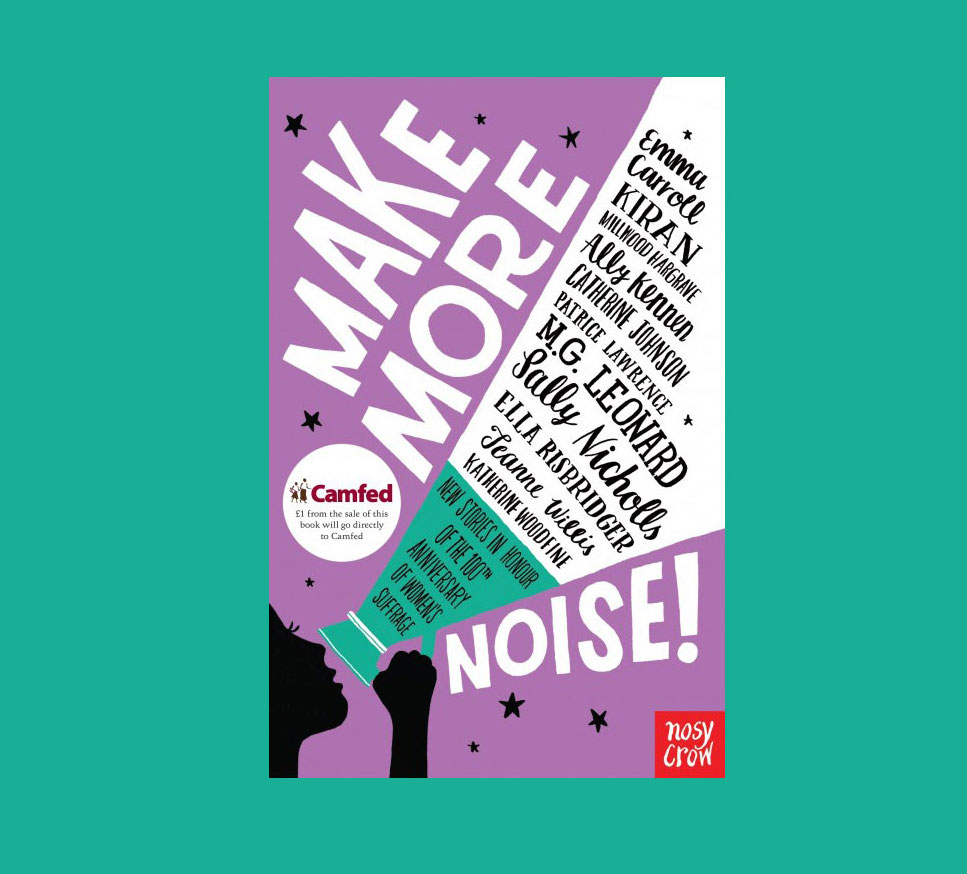 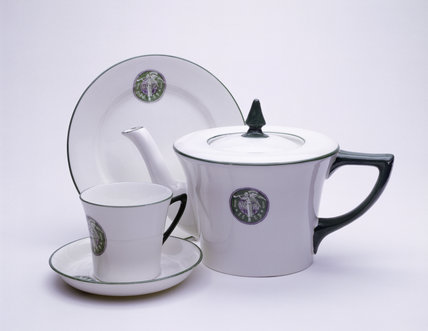 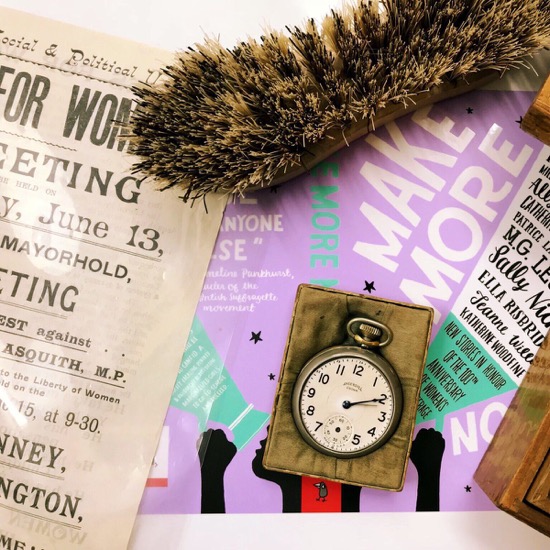 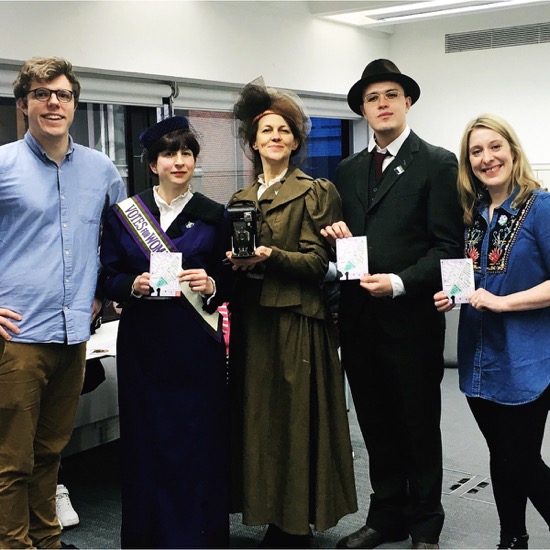 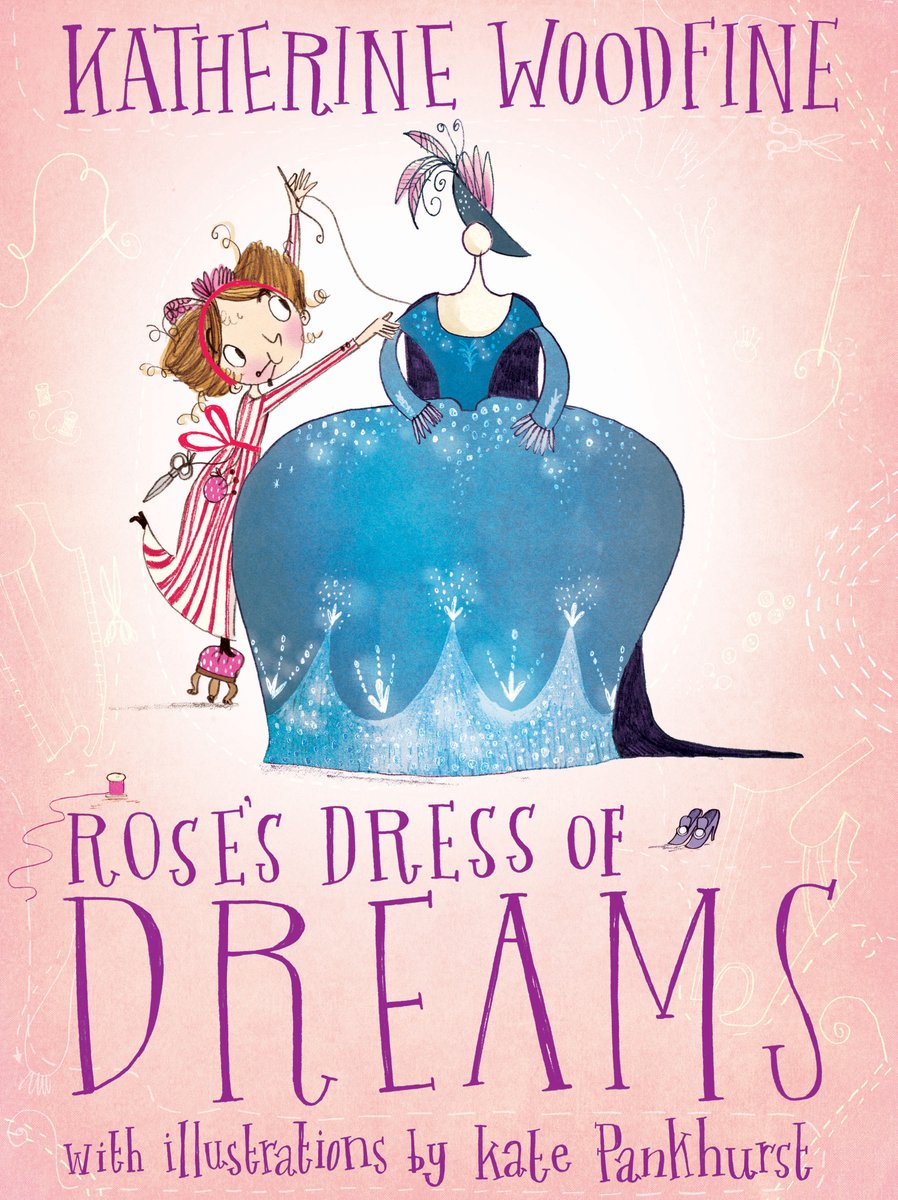 I’m so excited to be able to share the news that I’ve written a book for Barrington Stoke, which will be illustrated by Kate Pankhurst!

Rose’s Dress of Dreams is based on the real-life story of Rose Bertin – a remarkable pioneer of fashion at the court of Marie Antoinette. Here’s how the Barrington Stoke team described the book:

Young Rose dreams of sewing stunning dresses for the women of Paris. But when a chance encounter with royalty changes her life, Rose must draw on all her skills to create the most breathtaking dress of them all. Inspired by the life of Rose Bertin, the woman credited with inventing haute-couture, this is a story to inspire bold girls and boys everywhere.

As soon as I discovered Rose’s story, I was captivated by the idea of this determined young girl, forging a new path for herself – and going on to change the course of fashion history. I had a lot of fun writing about her and researching the fabulous fashions of 18th century France.

Rose’s Dress of Dreams will be part of Barrington Stoke’s Little Gems list, which they describe as ‘chapter books designed for little readers who still have their ‘L-plates’ on. Each captivating story from a well-known author is fully illustrated to help picture book fans make the jump into reading fiction. There’s fun and games hidden in the jacket flaps, and it is all wrapped up in a package that’s perfect for little hands.’

I’ve long been an admirer of Barrington Stoke – an award-winning  publisher of super readable books accessible to young people with dyslexia or reading reluctance – so I’m really excited about this project. I’m also thrilled to be working with Kate Pankhurst, creator of the Mariella Mystery Investigates series and the truly fantastic Fantastically Great Women who Changed the World. I can’t wait to see how she’s going to bring the story – and Rose’s stunning Paris fashions – to life with her artwork.

Rose’s Dress of Dreams will be published in April 2018 – preorder links to follow shortly. More information about the book can be found here. 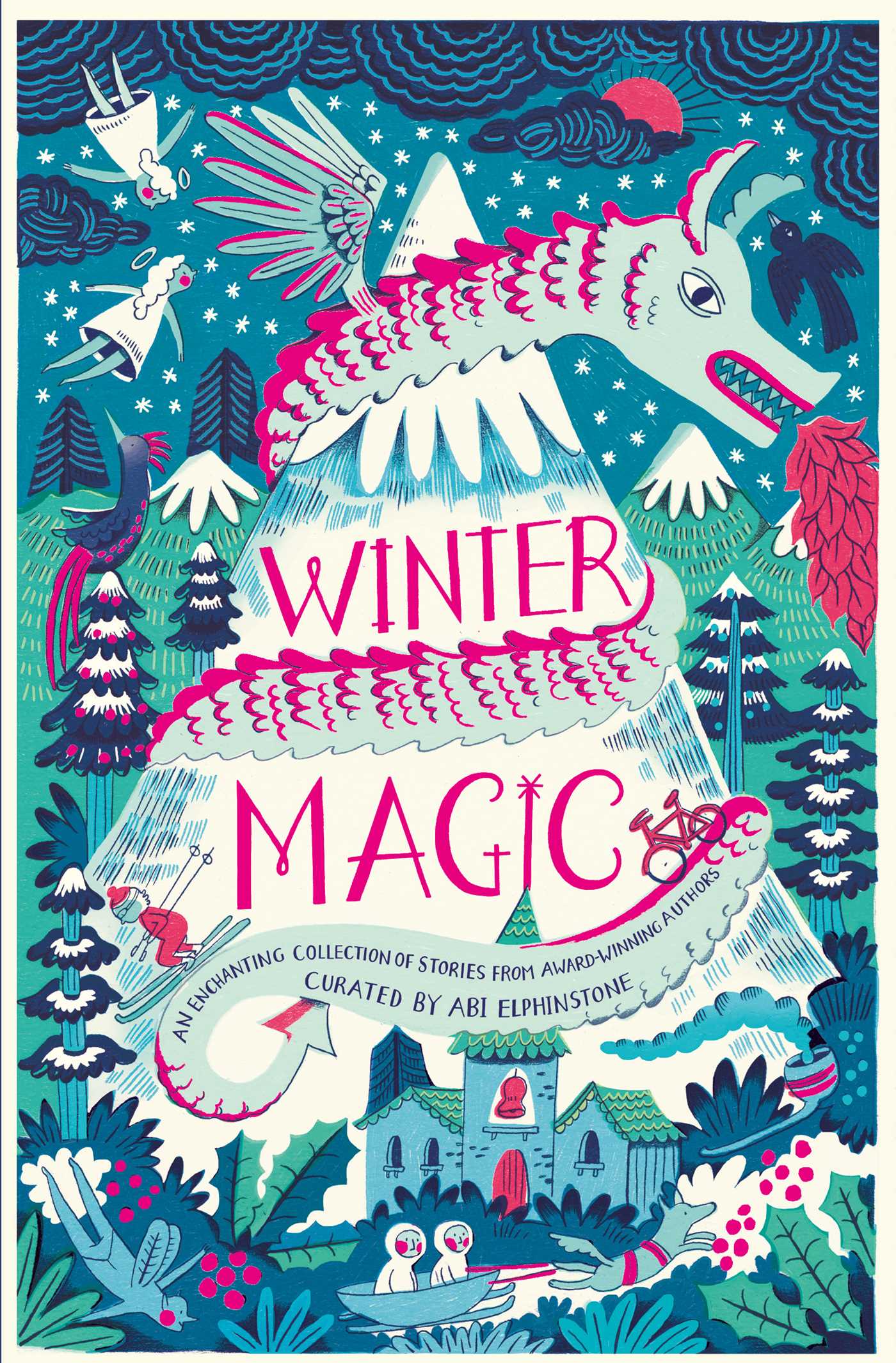