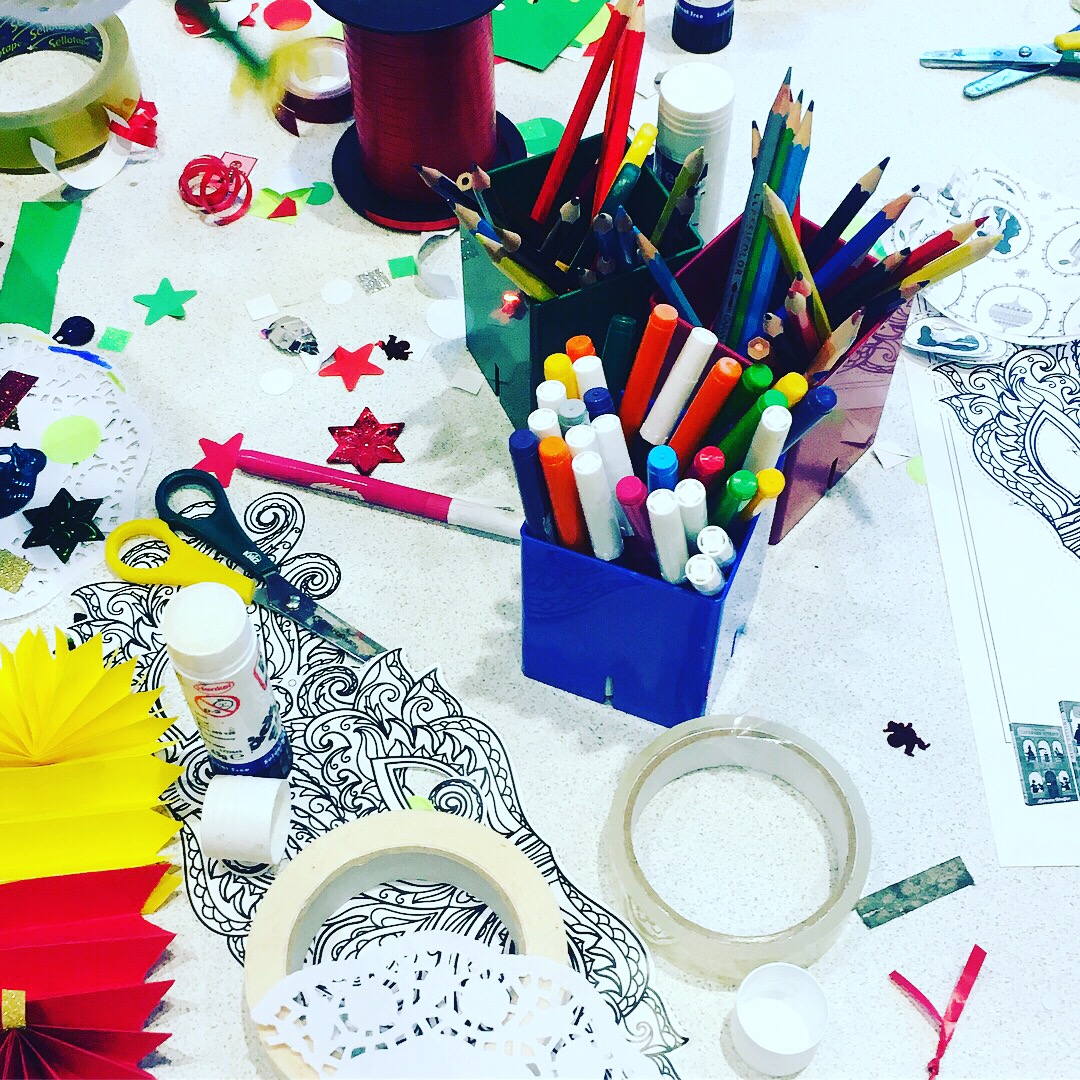 I wanted to very quickly to share a few of my resources and activities that might be useful for families and/or schools at the present time. Here’s a list:

The Clockwork Sparrow lesson plans– 3 weeks of activities relating to the first book in the Sinclair’s Mysteries series, ideal for Key Stage 2 (age 8-11)

Colouring sheets – colour in a Clockwork Sparrow,  a Jewelled Moth or a cut-out mask perfect for wearing to a high society fancy-dress ball!

Activities – inspired by Rose’s Dress of Dreams, create your own fabulous fashion design or design a hot air-balloon inspired by Sophie Takes to the Sky. Make your own Peril in Paris luggage tag for going on intrepid adventures.

Puzzles – download and print a Peril in Paris activity sheet with lots of puzzles to solve. Or put your detective skills to the test with this Sinclair’s Mysteries secret code puzzle

… And don’t forget – if you fancy something cheerful to read, you can download my new Taylor & Rose mini adventure Secrets on the Shore as an e-book. It’s only £1.99 – links to buy here.

I’ll keep this page updated with any new resources: you can also check out the page on my website here.

Do be sure to check out all your favourite authors and illustrators for lots more book related content – there’s so much fantastic stuff out there at the moment. Look for the hashtag #BooksUnited on Twitter as a starting point.  I’m also posting useful and cheerful things I find on my Instagram – you can find me here (see the highlighted story Cheering Stuff) 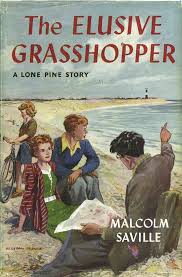 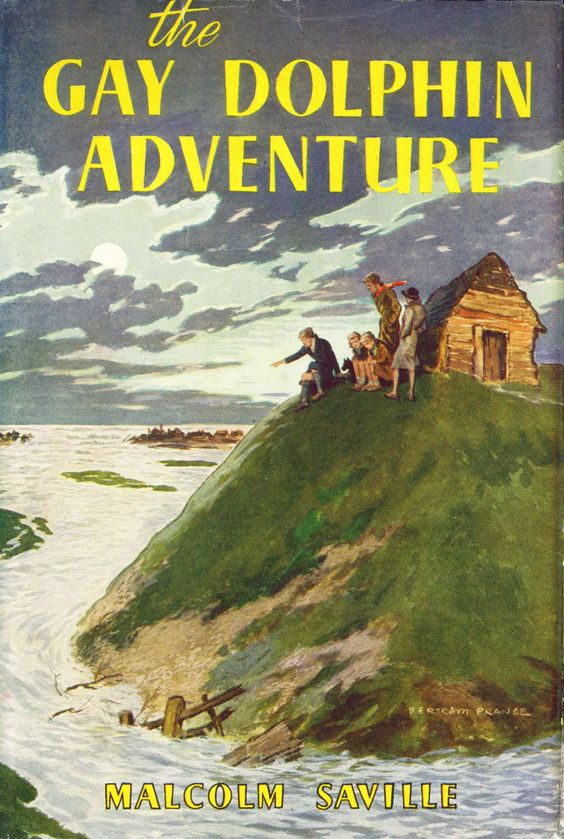 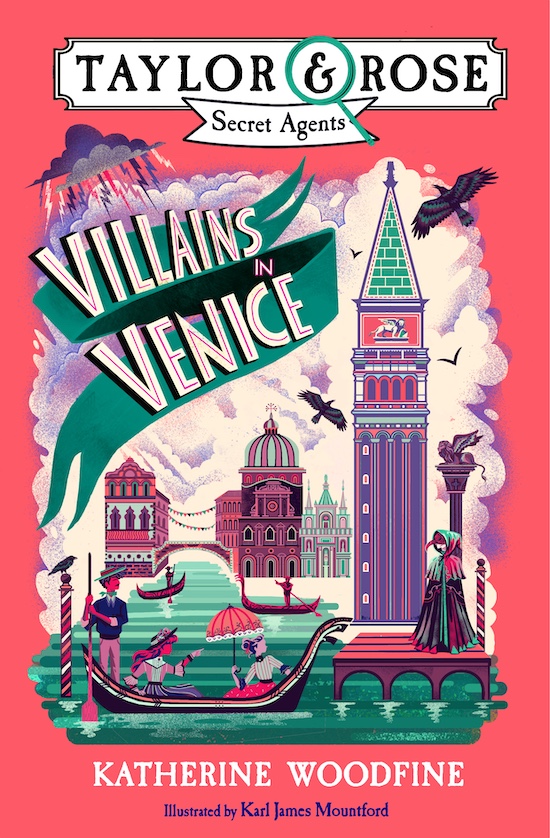 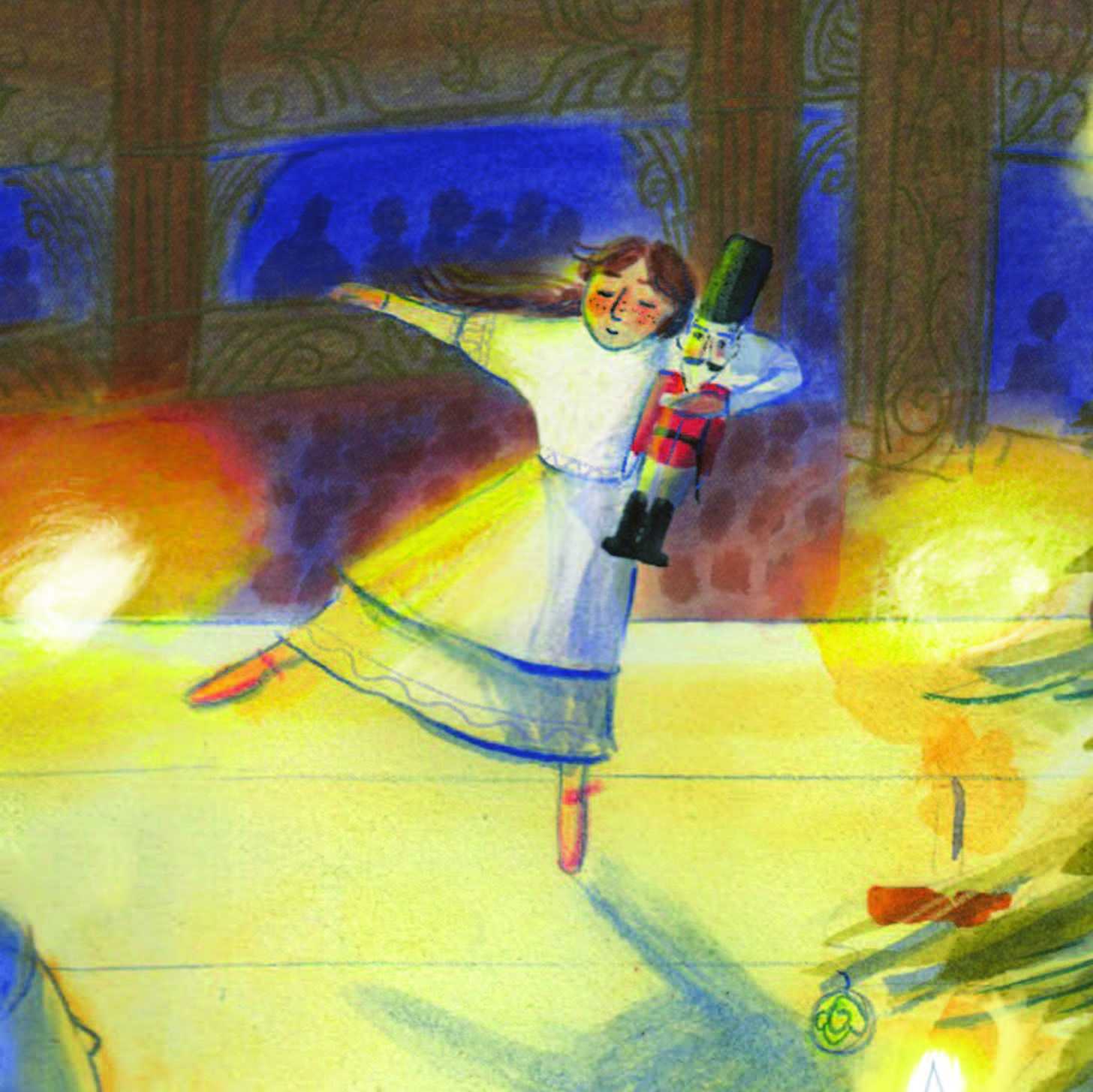