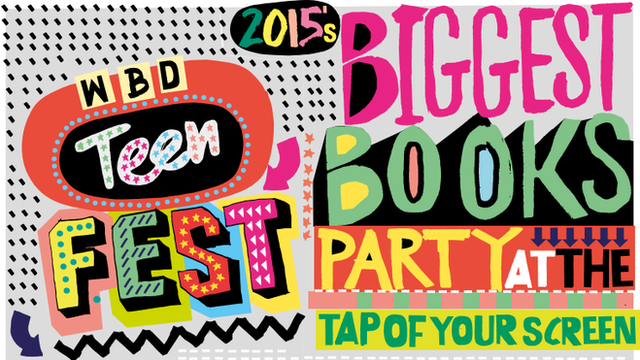 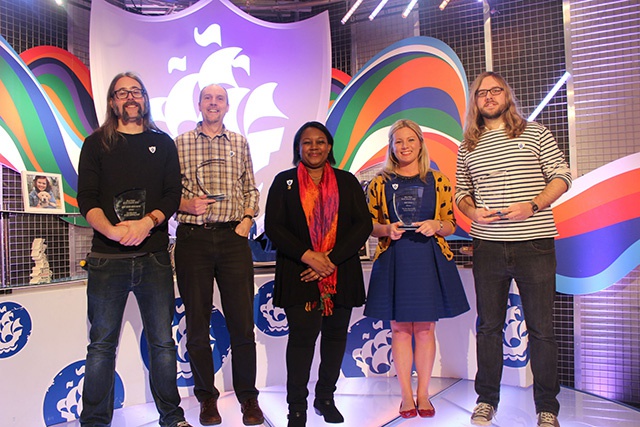 Throughout March, writer Fiona Robyn has been travelling from blog to blog to celebrate the publication of her first novel, The Letters, in her very own blog tour.

The Letters is the story of Violet Ackerman, who has “drifted through a career, four children and a divorce without ever knowing who she is or what she wants. After moving to the coast, she starts receiving a series of mysterious letters sent from a mother and baby home in 1959, written by a pregnant twenty-year-old Elizabeth to her best friend. Who is sending Violet these letters, and why?”

It also features a cat called Blue, an unexpected twist in the tale, and (according to Aliya at Veggie Box at least) an impressive number of references to vegetables. What’s more it has already won praise from everyone from Scott Pack at Me and My Big Mouth who described it as ‘an accomplished and promising début novel‘ to Vulpes Libres who admired Fiona’s ‘wonderfully descriptive writing‘ to Caroline Smailes who described how she ‘devoured [The Letters] within a couple of days‘.

Fiona has already visited 16 other blogs as part of the tour (you can read the full list here, including where she is going next). As it’s now Day 22 I reckon she’s probably getting a little weary, so I suggested she put her feet up and then asked her a few questions:

Firstly… it’s Day 22 of your blog tour, and you’ve already visited 16 other blogs. Are you getting at all tired of answering questions about yourself and The Letters yet?

You’d think I would be, but nobody is asking the same questions! It’s really interesting how different people have approached the book in different ways, and are interested in different things…

Do you have a favourite question you’ve been asked on the tour so far?

‘Tell us what you grow in your veggie patch’ by Aliya at the Veggie Box and Lane asked me lots of good questions about cats. Caroline also asked me some good questions, one involving Mr. Men. You can see that I like to take things very seriously…..

You’ve already been asked a lot of questions about The Letters: the idea for the novel, the characters, and how it came to be written. To make a change I thought I’d ask you a few questions about the three blogs you write as well as your novels: a small stone; a handful of stones and your personal blog, planting words. How do your blogs fit in as part of your overall writing practice?

I try not to let them interfere with my novel-writing – if I’m writing, then I’ll always do that before I do anything else (including checking Facebook). a small stone usually only takes a few minutes a day, and a handful of stones maybe takes half an hour a couple of times a week. I only write Planting Words when I feel the urge, and again this can take a few minutes or up to half an hour. I do sometimes wonder if three is a bit excessive, but it’s been ok so far!

What first got you started writing blogs?

I started writing a blog called Creating Living when I was working as a coach, as a way of promoting my services. It was a little bit like Planting Words, and resulted in my book A Year of Questions: How to slow down and fall in love with life. a small stone came next.

What gave you the idea for your blog project a small stone?

The phrase literally arose in my mind one day when I was driving back from the sea. I was thinking about starting another blog for my poetry at the time, but I didn’t even know what it meant, and it felt a bit boring as a blog title. It was persistant, and then I happened upon the idea of picking a small stone up and carrying it home from a long walk – something little that you could save from every day.

Which other blogs do you read regularly?

I’ve always been a big fan of whisky river and have recently found lassie and timmy, both of which have a strong zen flavour. Sarah is always finding good stuff.

I find parts of it pleasurable – and parts of it horrid. It’s hard to sit down and get started, especially with first drafts. I’m sometimes struck by terrible doubts. But I love reading back a sentence and thinking ‘ah, that’s a good sentence’, or finding something new out about my character. Intensely satisfying. Really, nobody is holding a gun to my head – I’m a writer because it’s supremely important to me – and things that are important aren’t necessarily fun all the time.

What inspires you? Where do you go to find inspiration when you need it?

Being outside in my garden is good for me – whatever the weather – but I do prefer sunshine! I’ve been lucky enough to wait for inspiration to find me so far, rather than going out and looking.

The Blue Handbag is out in paperback in August, and then Thaw in February next year, both with Snowbooks. I’m currently working on a novel about a young boy that goes to stay with his aunt in Amsterdam – I’m off for a research trip this summer. What a life, eh?

And finally (just because I had to ask) do you own any red shoes?

I’m afraid I’m not much of a shoe person – black trainers is pretty much it… I do think they look nice on other people though – I’m sure yours are lovely!

Perhaps you’re just more of a handbag person, since your next book is called The Blue Handbag? Anyway, thanks very much, Fiona (for visiting and for complimenting me on my shoes!) and enjoy the rest of the tour!