I feel as though I haven’t had chance to see nearly as many exhibitions as I would have liked recently, and so I was very pleased to be invited to attend a media view of Light Show at the Hayward Gallery last week. The event was first thing in the morning which meant I could pop in on my way to work – and really, what better way to start a working day than with an early morning visit to an exhibition?

I’d already heard a lot about Light Show, which has been an incredibly popular exhibition for the Hayward – so much so that they have extended its run until the end of April. The show brings together sculptures and installations that use light in different ways, dating from the 1960s to the present day, including works by Cerith Wyn Evans, Bill Culbert, Fischli and Weiss, Philippe Parreno and Jenny Holzer. 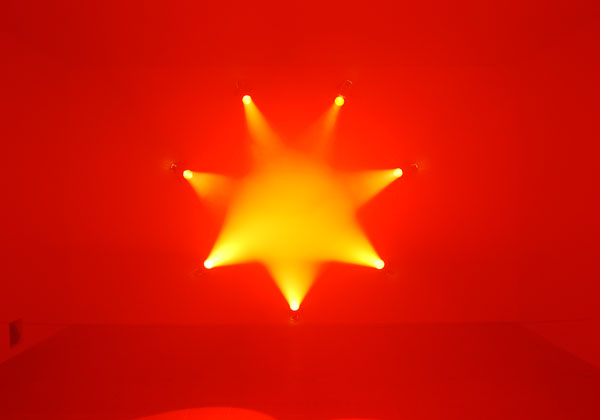 This is an immersive experience as much as it is an exhibition. Entering pitch dark projection spaces, you stumble along, feeling your way along the wall; whilst in other areas you find yourself stepping into a surreal photo-booth of one-way mirrors, removing your shoes before entering an atmospheric installation, or unexpectedly disorientated by startling colours or flashes of light.

Whilst some of the artworks felt, to me at least, a little gimmicky, there’s also a lot here that will surprise, intrigue and entertain. Walking through Carlos Cruez-Diez’s series of interconnecting rooms, lit in red, blue and green, for example, is a surreal experience that reveals just how unreliable our visual perception really is. 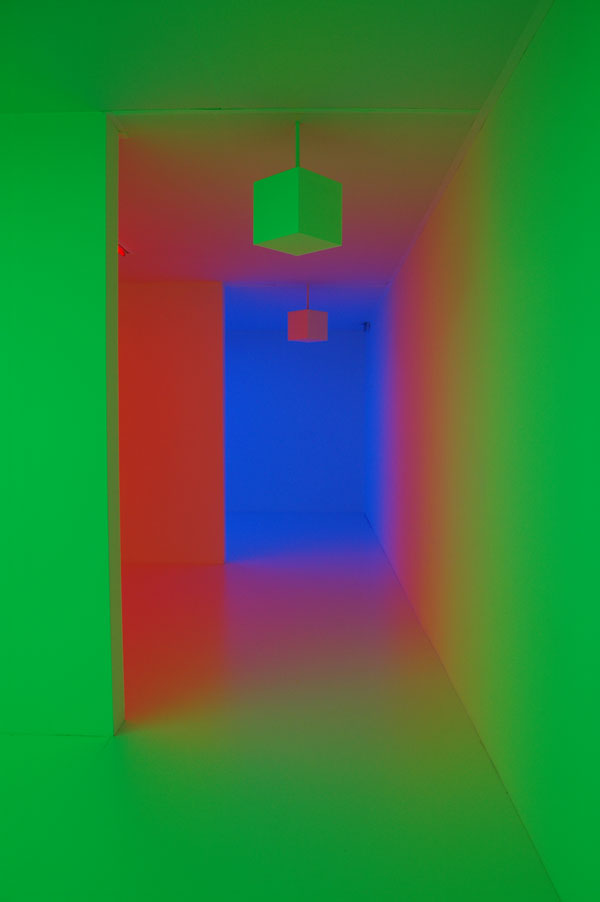 My favourite works in the show have a magical quality to them. ‘You and I Horizontal’ by Anthony MCall is an amazing ‘solid-light installation’ – a hazy cone of light, shimmering and vaguely extra-terrestrial. Jim Campbell’s ‘Exploded View (Commuters)’ is a beautiful cloud of small LED lights that flicker on and off as you move around them, creating the sense of movement and of indistinct images that seem to appear and dissolve again before your eyes.

The final piece, Olafur Eliasson’s ‘Model for a Timeless Garden’, is perhaps the strangest and most magical of all: in a black room, strobe lights illuminate arcs and fountains of water, freezing them for a split second in crystalline droplets and globules, creating an installation that is at once extremely uncomfortable and unexpectedly beautiful.

Light Show is at the Hayward Gallery until 28 April.

[First photograph via Hayward Gallery: all other images by Duncan] 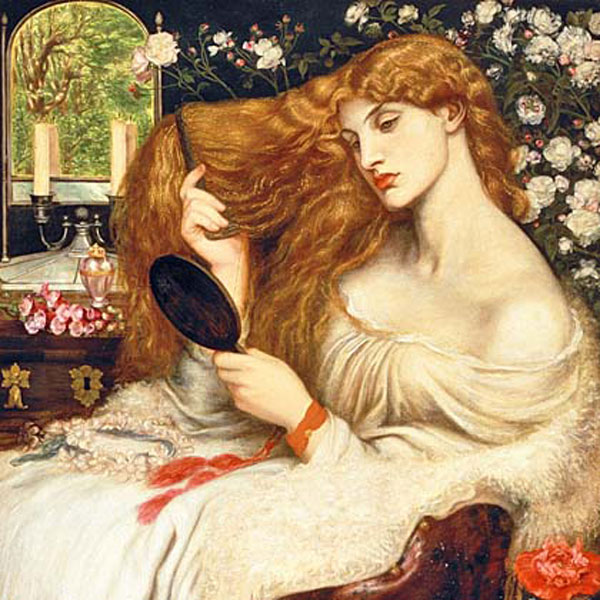 The Pre-Raphaelites exhibition at Tate Britain is, hands down, one of the best exhibitions I have seen recently. This beautifully-curated show brings together a wide range of works by the Pre-Raphealites, presenting them as an avant-garde group with a radical project of overcoming artistic orthodoxies.

Seen in this new light (and in the flesh, rather than as yet another reproduction) familiar works like Millais’ Ophelia seem full of a new intensity: jewel-coloured and rich with imaginative possibility. 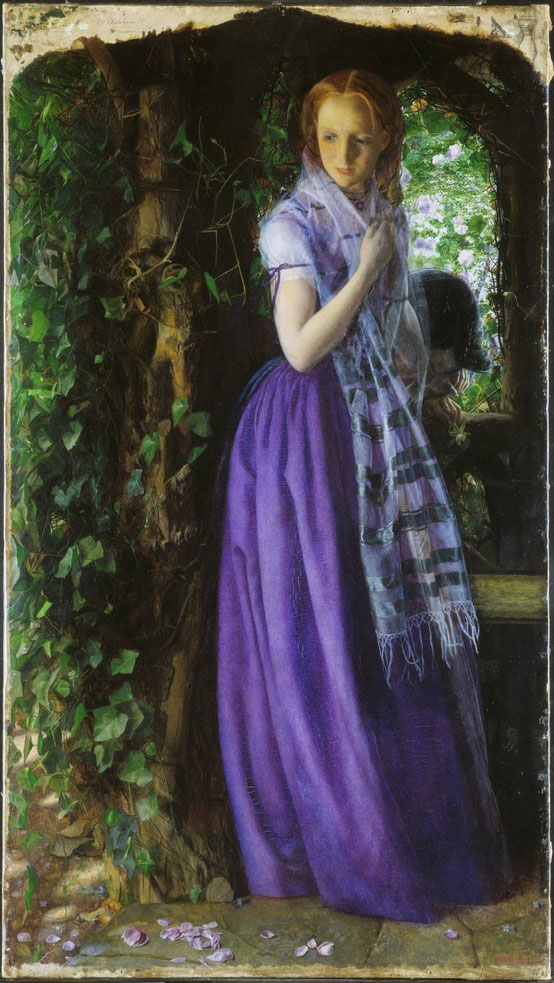 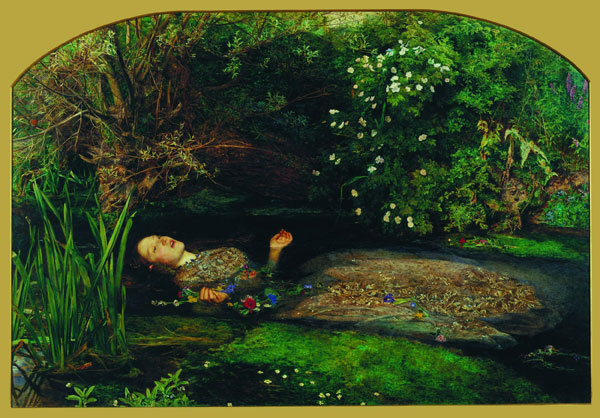 I love the powerful, magical images of women in this exhibition: from the exotic Lady Lilith as imagined by Dante Gabriel Rossetti, to the softer and more romantic girl in a blue dress depicted by Arthur Hughes in April Love. Yes these women are beautiful but they are also characters – women that we glimpse at interesting points in their stories, leaving us to imagine the rest of the narrative. 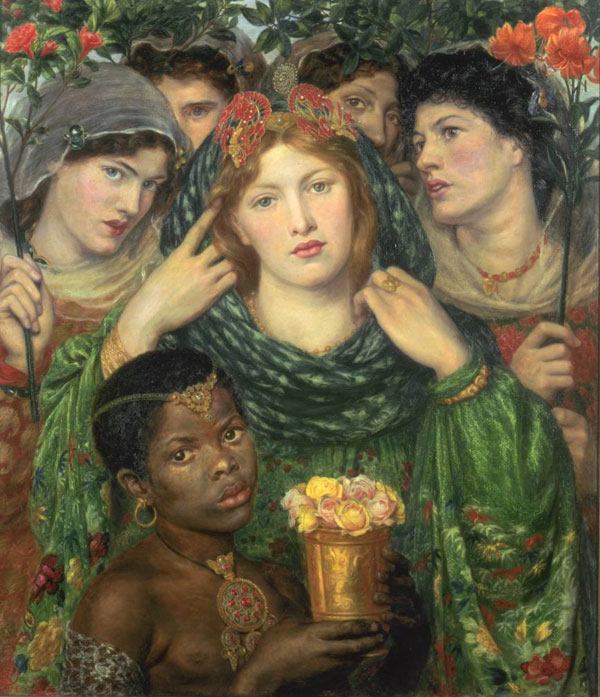 Pre-Raphaelites: Victorian Avant Garde is at Tate Britain until 13 January 2013 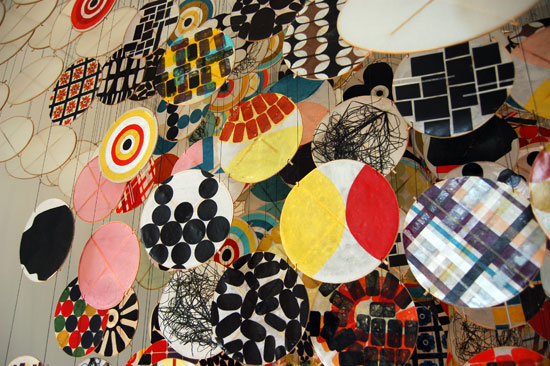 It’s rare that I get chance to visit any of the West End’s commercial galleries, so I enjoyed having the opportunity to pop into Ronchini Gallery on Derring Street this weekend to take a look at The Other Sun, the first UK solo exhibition by artist Jacob Hashimoto.

The major work in the exhibition is a site-specific installation, made up of hundreds of small, colourful kites constructed from bamboo and paper, and strung together in multi-coloured cascades and clouds. Hashimoto uses traditional kite-making techniques to create his distinctive sculptural installations, which create a beautiful and playful environment for visitors to explore. Perfect for practising my photography skills too! 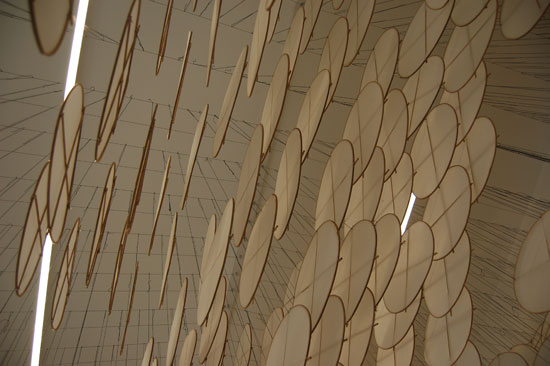 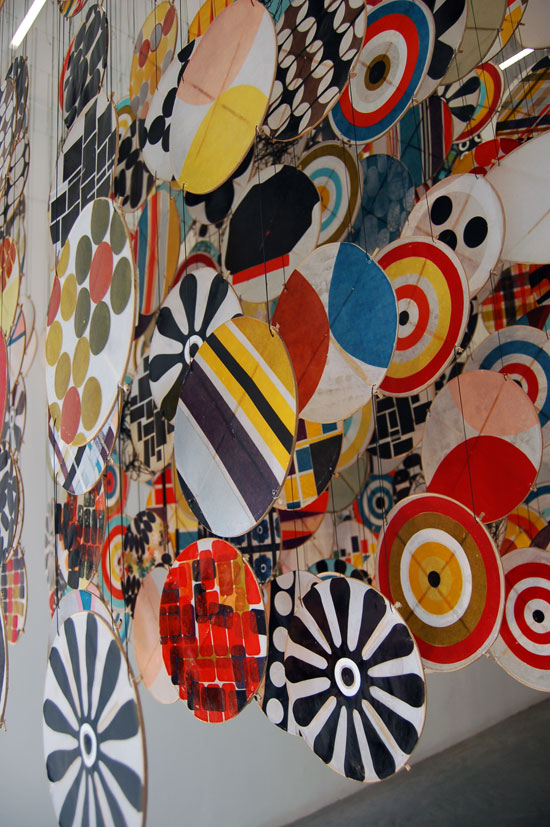 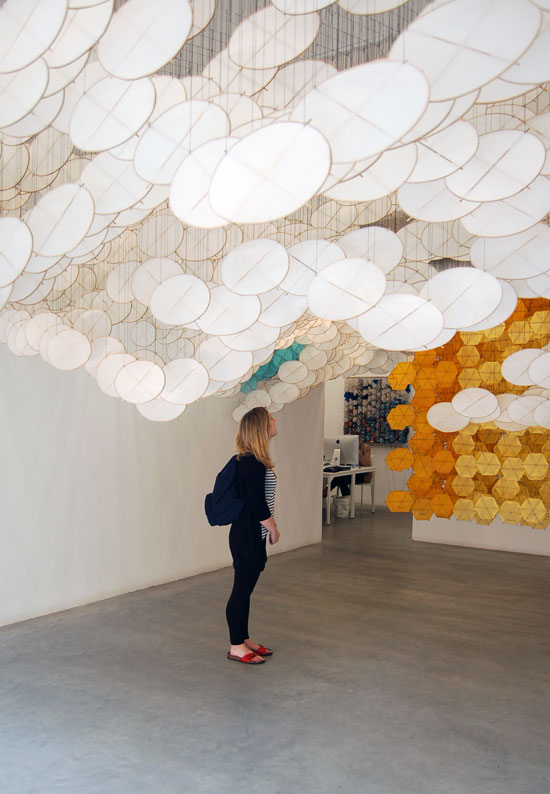 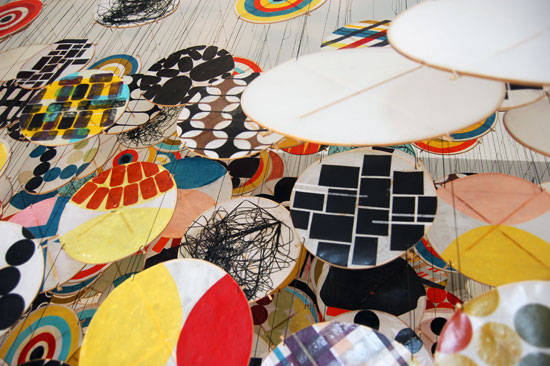 Jacob Hashimoto: The Other Sun is at Ronchini Gallery until 28 August 2012. 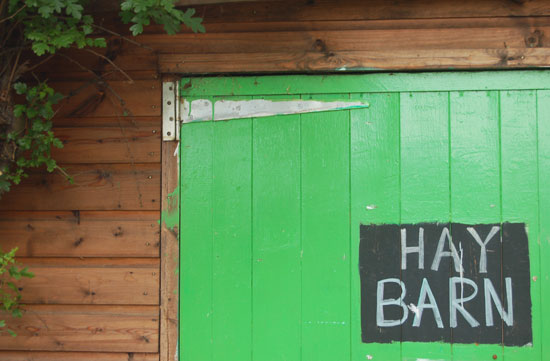 Spitalfields City Farm is one of my favourite London places to visit at the weekend. Just a few yards from the crowds and chaos of Brick Lane you’ll find this lovely urban farm, with a whole host of animals to visit from donkeys to pigs to hens.

Being a proper country girl, I can’t think of anything nicer than to pretend I’m escaping the city and enjoy some farmyard activities: befriending goats, stroking a very new lamb and enjoying the lovely spring flowers. This being East London, it also comes complete with a weekend market featuring vintage things to rummage through, fresh produce and impromptu music.

Here’s a few pictures from our cycle ride there last weekend (including one of me with my beloved bicycle Rosie!) 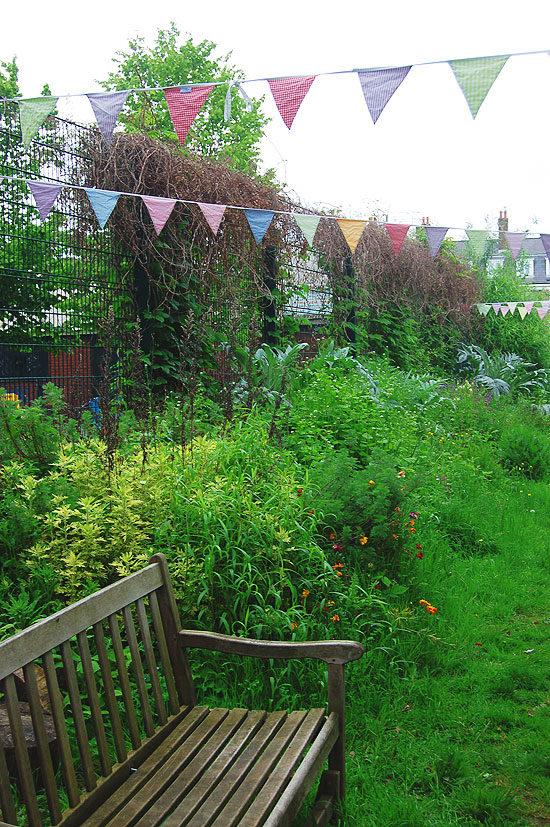 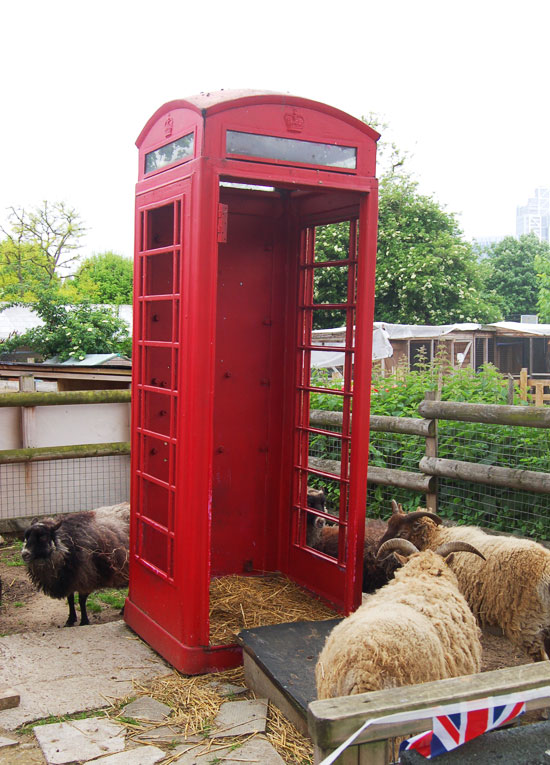 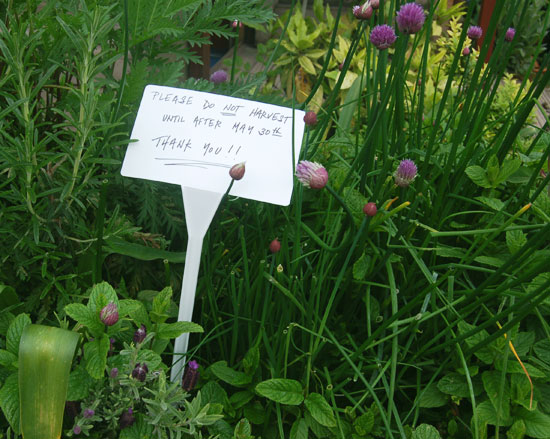 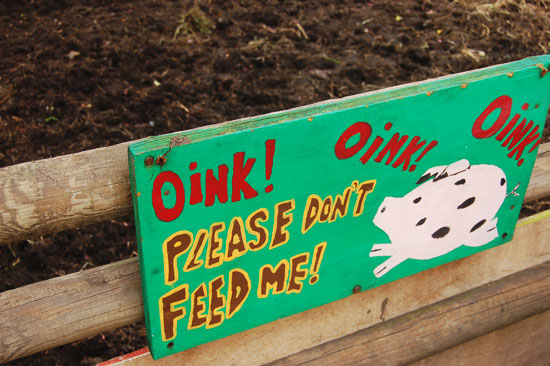 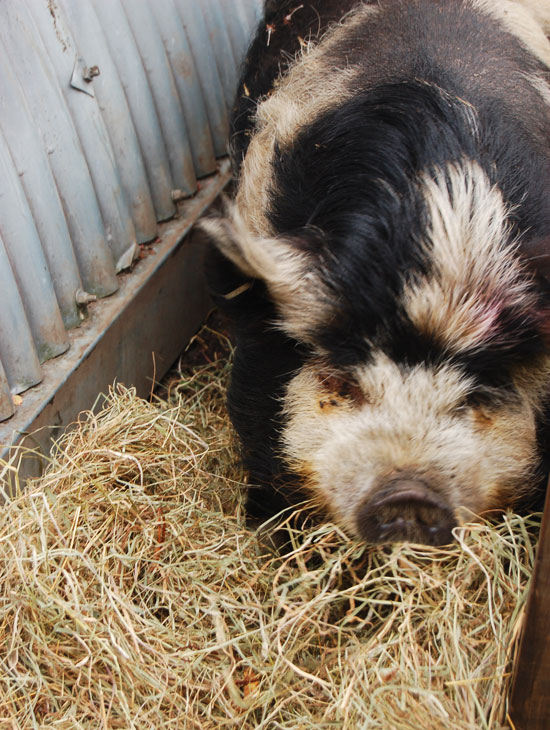 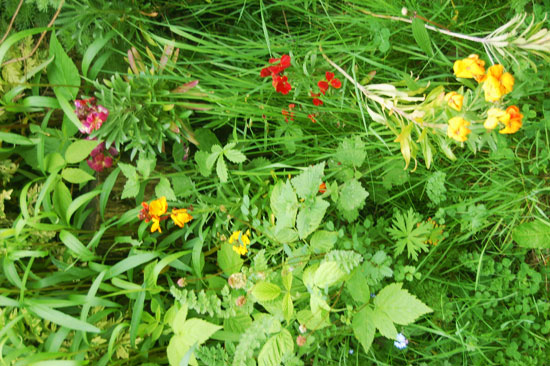 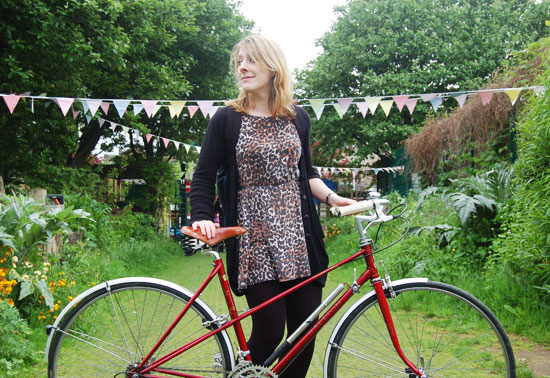 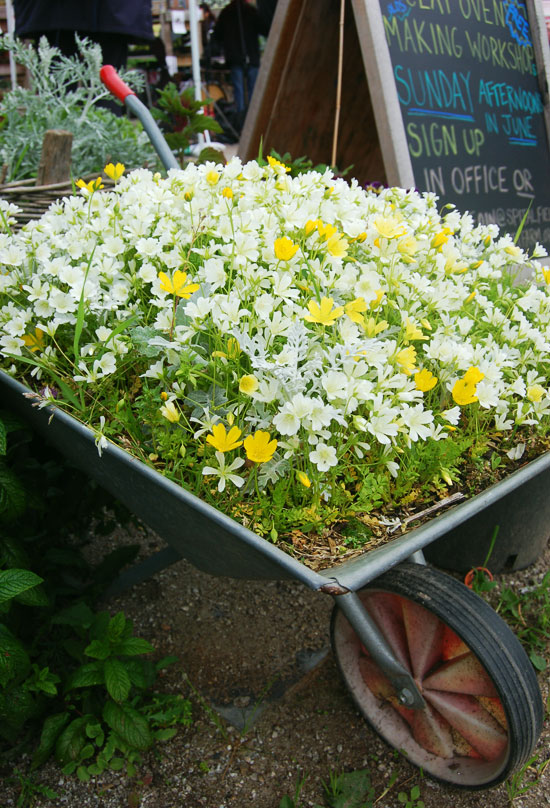 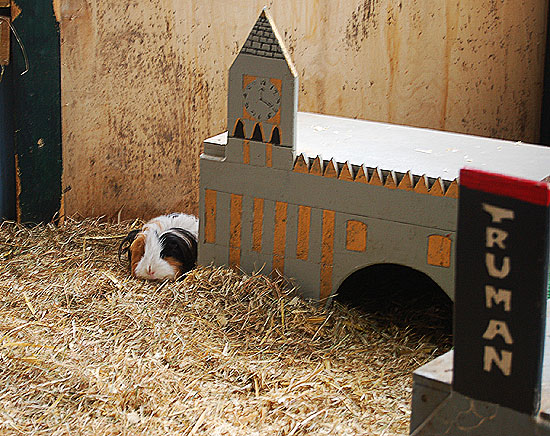 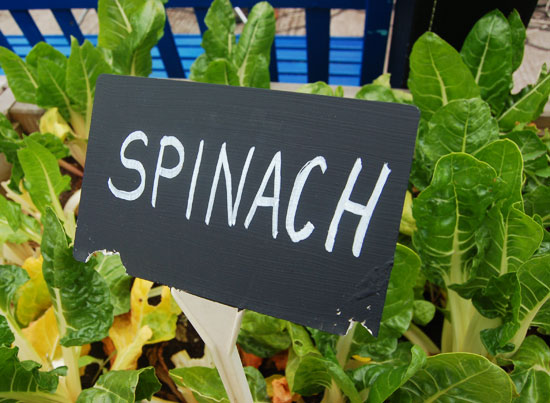 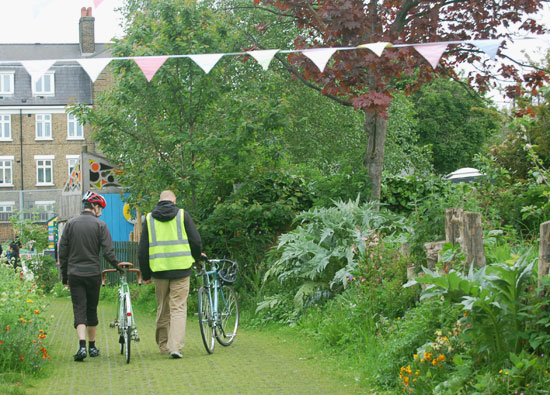 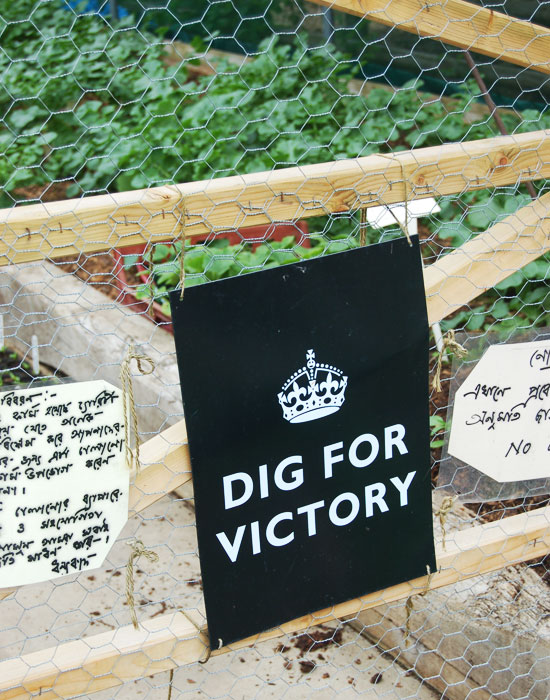 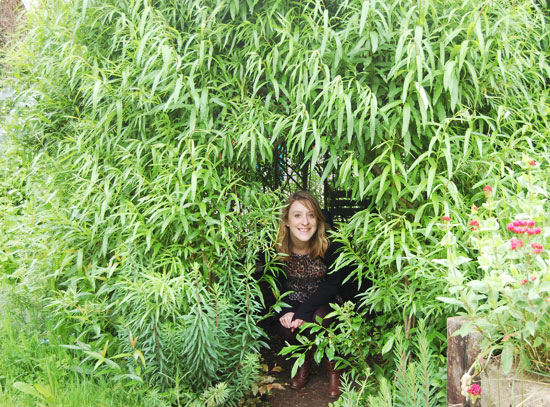 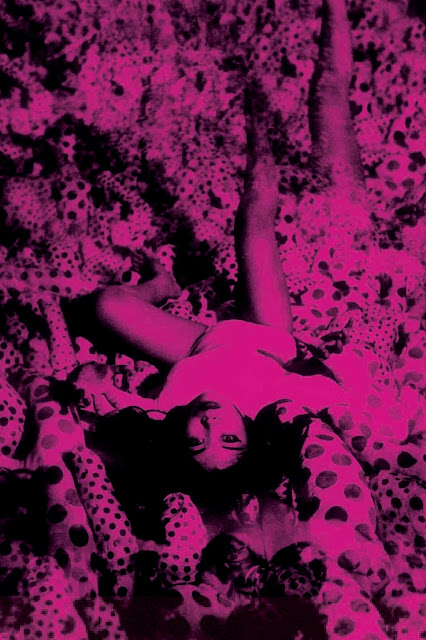 Better late than never, some thoughts on the new Yayoi Kusama exhibition at Tate Modern…

I first encountered  Japanese artist Kusama’s gloriously wacky artwork in the Hayward’s group show Walking in My Mind back in 2009 and was instantly struck by its colourful eccentricity. But the Tate exhibition proves there’s much more to Kusama than the distinctive polka-dot installations for which she is best known.  Starting with her early works, the exhibition traces her artistic development chronologically through the 50s, 60s and 70s, following her from rural Japan to the heart of the New York art scene. The work here is incredibly varied, ranging from semi-abstract works on paper influenced by traditional Japanese artwork to trippy films of 1960s art ‘happenings’.  If one thing is clear from these early works, it’s how quick Kusama was to absorb contemporary influences, continually reinventing her work and finding new directions in response to other artists and their works.

Since 1977, Kusama has lived voluntarily in a psychiatric institution in Japan, marking something of a turning point. From here onwards, her practice seems more consistent, and we encounter works that might seem more familiar – from her soft, sculptural forms to the dizzying polka-dotted domestic space, I’m Here But Nothing. This is work that is vibrant, unexpected and often very enjoyable, yet the final installation Infinity Room – a disorientating, darkened, mirrored space which we must pass through before leaving the gallery – makes it quite clear that Kusama’s work is about more than entertaining eccentricity and jaunty coloured spots. Ultimately, this is work which challenges our perceptions of mental illness, exploring the ways that art can begin represent the disturbing experiences of psychological trauma, neurosis and obsession.

Yayoi Kusama is at Tate Modern until 5 June.