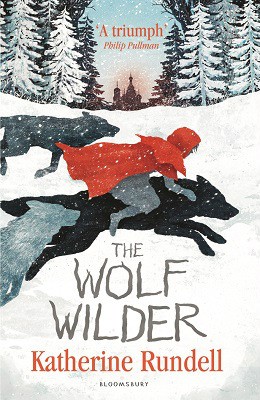 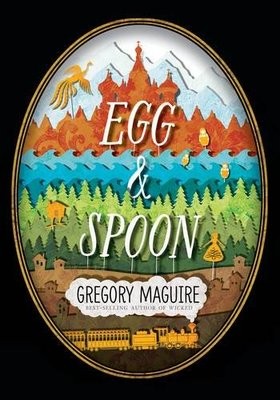 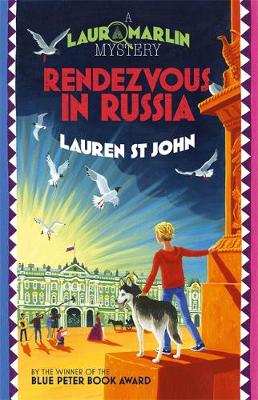 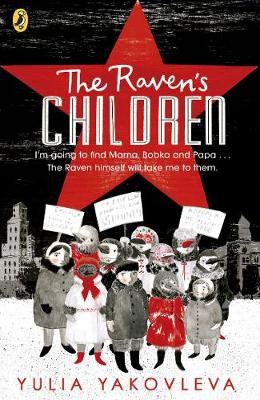 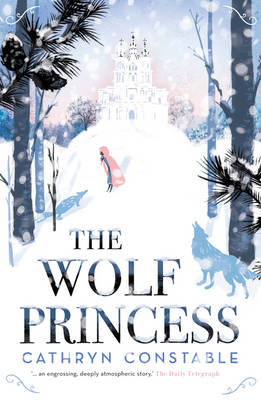 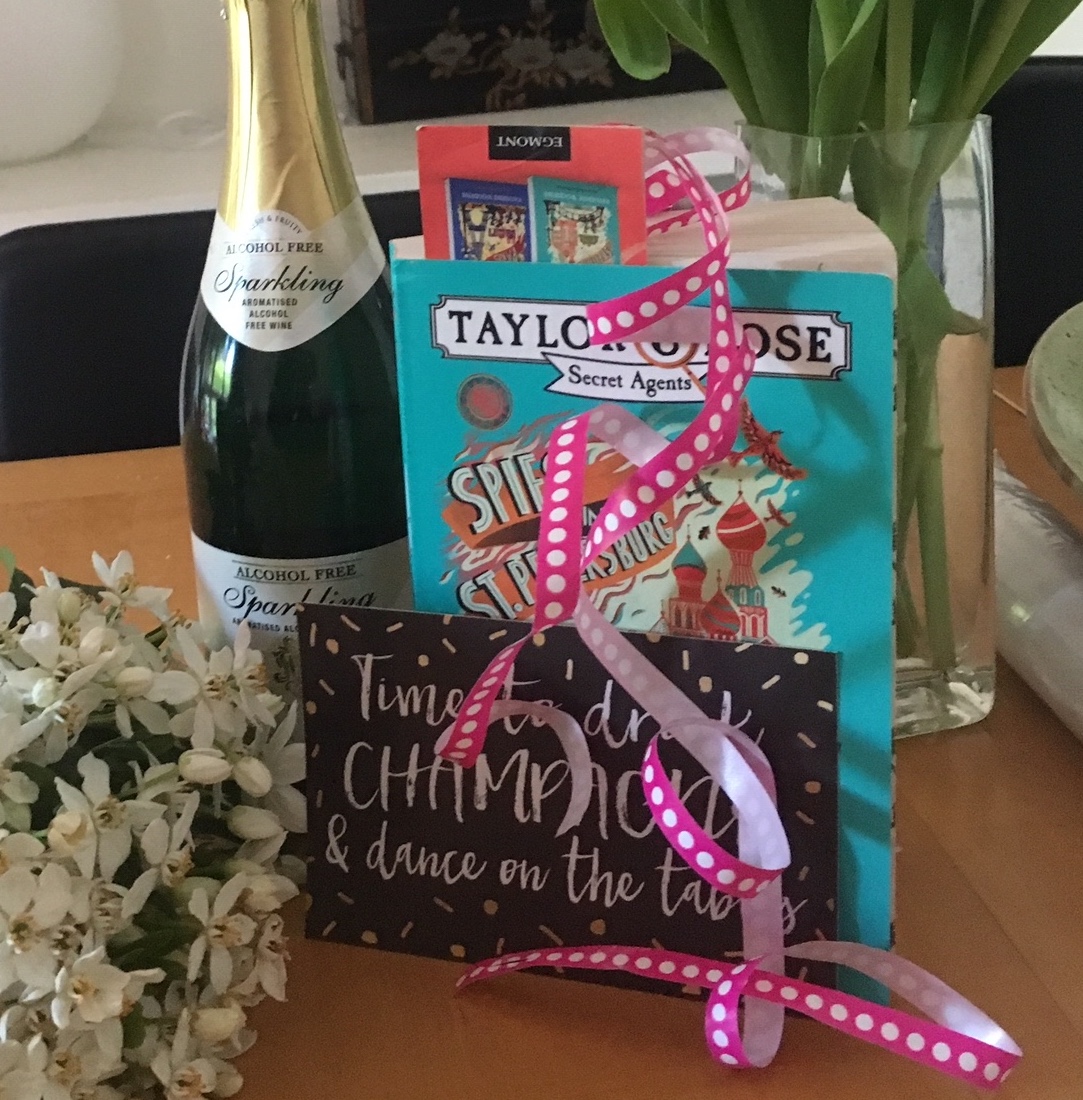 It’s time to reveal the title and cover for the second book in the Taylor & Rose Secret Agents series! I’m thrilled to present Spies in St Petersburg.

I’m absolutely in love with the stunning and sumptuous cover for this thrilling Russian adventure for Sophie and Lil, which has once again been illustrated by the marvellous Karl James Mountford. Karl and designer Laura Bird always come up with such incredible artwork – I can’t wait to see the internal illustrations.

In this sequel to Peril in Paris, Sophie and Lil will be heading to Imperial Russia for a thrilling adventure, where they will soon discover that the glittering palaces and extraordinary entertainments of St Petersburg are hiding sinister secrets. Here’s a bit more about what you can expect from the new book:

With Sophie still missing in action after their explosive mission in Paris, Lil decides to take matters into her own hands. On a new mission for the Secret Service Bureau, can Lil find Sophie in misty, mysterious St Petersburg? Can they uncover the identity of their true enemy and can they trust anyone – even the Bureau? It’s time for Sophie and Lil to put their spy skills to the test.

Spies in St Petersburg will be published by Egmont in May 2019 – but you can pre-order your copy now from Waterstones.