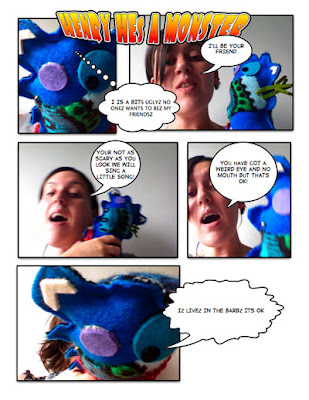 This is Misty with her new friend Henry… 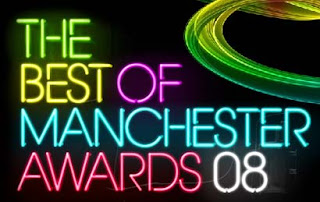 Congratulations to the lovely Naomi Kashiwagi who was announced as the winner of the Art category at the Best of Manchester Awards at Urbis last night.

Naomi was awarded the prize for her piece ‘||: Repetition :||, Fugue No.1 in QWERTY for 8 Typewriters’, a music and text score that saw four pianists and four percussionists playing typewriters. Naomi also performs fabulous gramaphone DJ sets and will in fact be performing at the Barbican as part of the Viktor and Rolf exhibition in September. You can see a video of her in gramaphone action here.

The other award winners were Richard Cheetham (music) for High Voltage and Simon Buckley (fashion) for the rather wonderful Rags to Bitches. Work from all the winners and finalists will be on show at a ‘Best of Manchester’ exhibition at Urbis until the end of September, which I’m sure I’ll be checking out sometime soon. 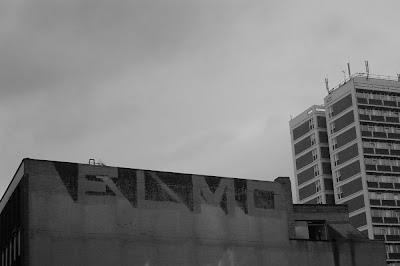 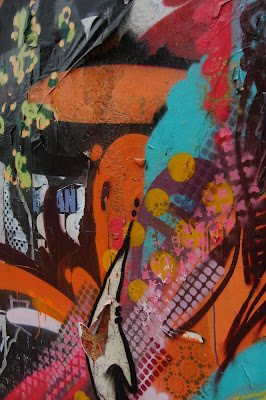 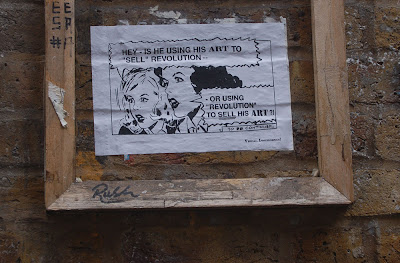 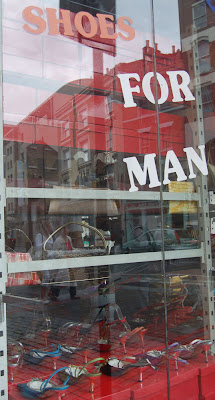 Far from “ooh – project!”, in fact I have found that a lot of it quickly becomes rather boring if like me, you’re not especially bothered about the technical stuff (widgets, rss feeds, search engine optimisation and the like), but are more interested in the words themselves, and why this might be an interesting thing to do if you like words (and writing them). I haven’t found much out there about the blog as a literary or artistic form.

However, what I have found on my travels is a lot of actual blogs written by actual writers who are doing actually interesting and challenging things with this as a format. I have started a list of blogs that I like, which I’m going to add to as I go along. It’s over there, on the right, where it says ‘blogs that are good’.

Interestingly, apart from getting to read a lot of fine writing, another piece of important information I have garnered from these blogs is that if I am going to be serious about this whole blogging (and writing) business I am probably going to need to get myself a much cooler hairdo. Oh well. As long as I don’t have to wear a trilby, or gladiator sandals, it will all be fine.