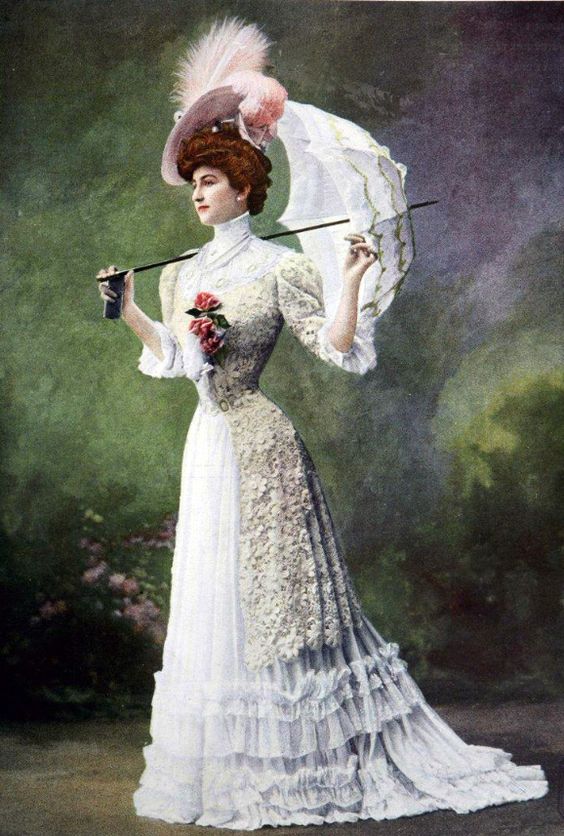 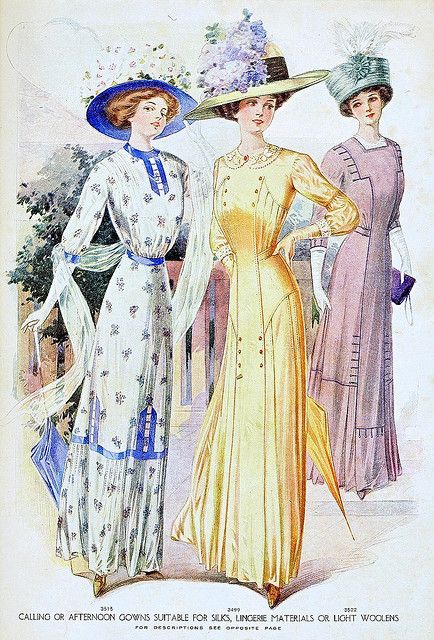 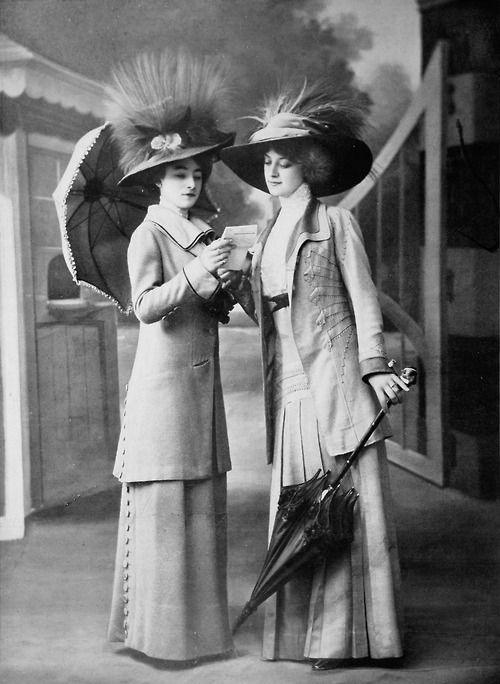 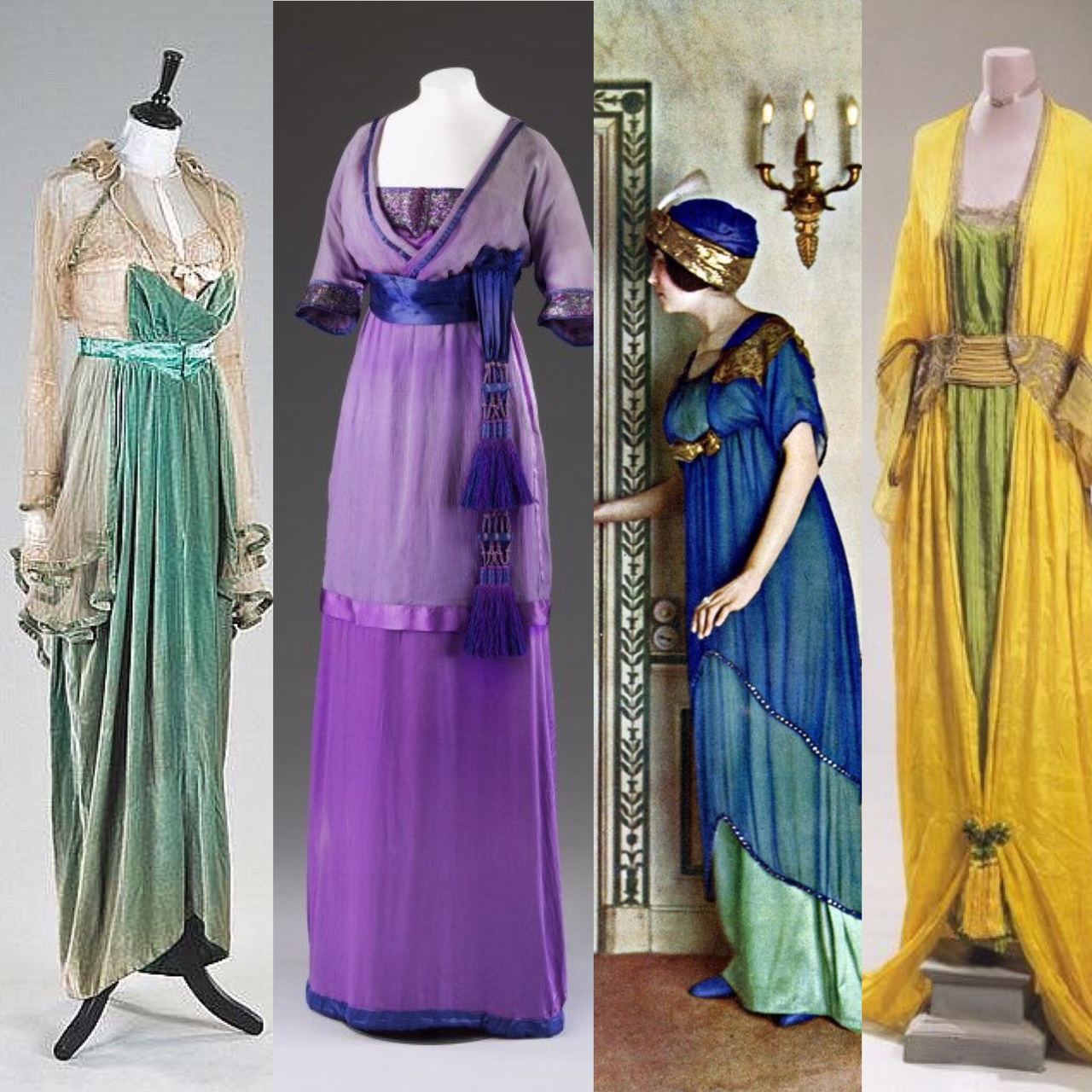 2 Comments on Behind the Scenes: Edwardian Fashion

Leave a reply to Marcia Adams