This week, I was delighted to be one of the children’s authors taking part in Waterstones #GoldenTime. Visit the @Waterstones Twitter account for videos with different children’s writers or illustrators each day. Here I am reading from Peril in Paris .

For #GoldenTime today the wonderful @followtheyellow is going to take us back in time to the Paris of 1911 as she reads from Peril in Paris, the first book in her Taylor and Rose Secret Agents series. Let the intrigue commence.
📘 https://t.co/DKvQLuPRRj pic.twitter.com/DQohkeb4cj

Find out more about Peril in Paris or buy the book from Waterstones here. 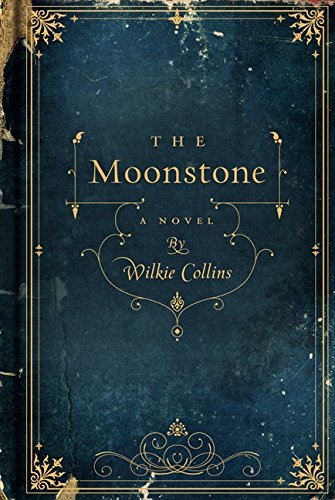 This weekend, I took the plunge and started up a Youtube channel!

Starting a channel is something I’ve been thinking about for a little while. Recently, I made this video for my US publisher Kane Miller to show to their sales consultants, and really enjoyed it – even just filming quickly on my phone, using basic editing software (and my very basic skills!) it was such a fun creative project.

I love watching Youtube videos about books by great booktubers like booksandquills, lucythereader, acaseforbooks, George Lester, ShinraAlpha and more. I’ve also been really impressed and excited to see the massive impact of Zoella’s Book Club with WH Smith, which has created so much buzz around teen books.

Here’s my first attempt at a video – a little introduction, plus a book haul: